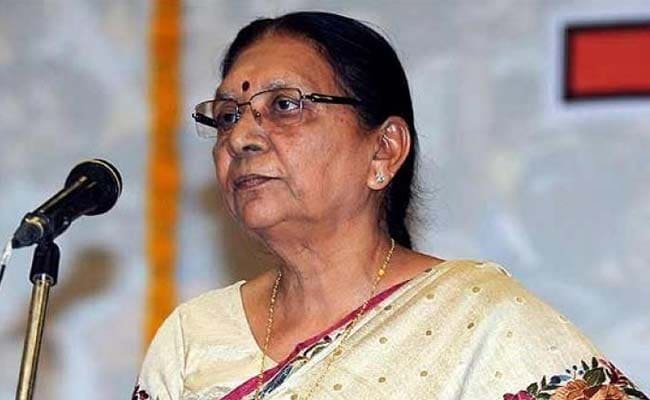 In her address at the King George Medical University's 15th convocation ceremony today, Ms Patel said: "The Centre and state government spend a lot of money on hospitals. Even then hospitals are extorting money from patients. New doctors must pledge they won't indulge in wrong practices, no matter they practise in government or private hospitals."

"I have visited many hospitals. The patients are suffering due to poor management. The medical equipment, even thermometers keep lying in doctors' rooms."

"Doctors, be humble," she urged.

During the ceremony, she asked doctors not to seek dowries even if they are gold medallists.

Ms Patel also urged the doctors to run a campaign to stop child marriages and dowry.

During the event, the governor awarded medals and degrees to meritorious students.