The minister said that real-time monitoring of pollution is being done in 938 industries and 211 main 'nallas' which are polluting the river have been identified. 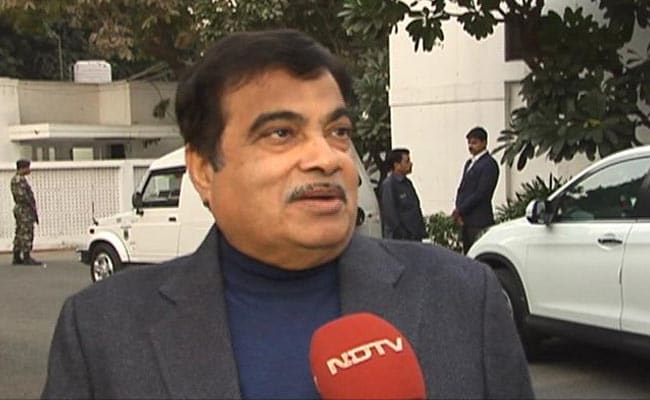 New Delhi: Union Water Resources, River Development and Ganga Rejuvenation Minister Nitin Gadkari on Thursday said the work for cleaning the Ganga is going on in full swing and it is hoped about 80 per cent of the river will be clear by March next year.

"We hope to clean 70 to 80 per cent Ganga by March 2019. It is a general perception that nothing significant is being done under Namami Gange Programme but this is not correct. 251 Gross Polluting Industries (GPI) were closed and closure directions have been issued to non-complying GPIs," he told media persons here.

The minister said that real-time monitoring of pollution is being done in 938 industries and 211 main 'nallas' which are polluting the river have been identified.

"Regular review meetings with all the states government officials, contractors, consultants are being done for speedy completion of projects," he said.

Promoted
Listen to the latest songs, only on JioSaavn.com
Union Drinking Water and Sanitation Minister Uma Bharti said almost all the 4,470 villages on the bank of Ganga are now Open Defecation Free (ODF).