According to the ministry, Twitters compliance with requests from law enforcement agencies has been about 60 per cent. 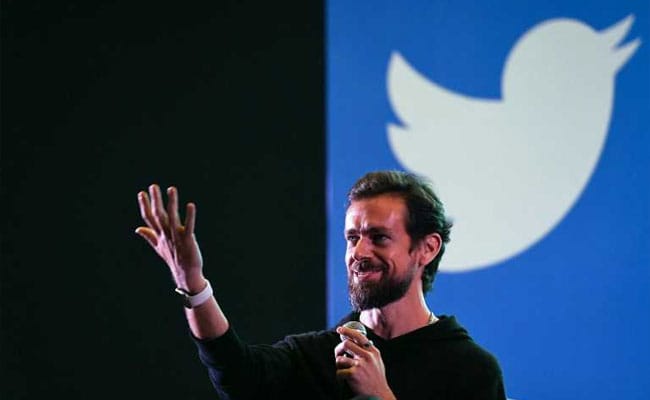 Representatives from social media giant Twitter received an earful from the centre on Monday for being “slow” in removing “objectionable content”. In a meeting with top Twitter executives, Home Secretary Rajiv Gauba warned them of strict legal action if they failed to comply with the directives of law enforcement agencies.

“The home secretary asked Ms Gadde and Ms Kaul to ensure a 24x7 mechanism for prompt disposal of requisitions of law enforcement agencies for deletion or removal of unlawful or objectionable content from their platform,” a ministry official disclosed. They were also asked to appoint India-based points-persons for prompt action in such cases.

The ministry told the Twitter executives that “strict legal provisions” could be invoked if they do not comply with these directives.

According to the ministry, Twitter's compliance has been about 60 per cent even in cases where orders have been issued by the competent authority after following due process of law.

During the meeting, the ministry cited specific instances in which Twitter was slow in responding to Delhi Police's requests for removal of content that it believed openly incited violence. Specific legal notices issued by the Delhi Police seeking information related to an investigation, were also shared with the Twitter executives.

Asked for its comment, Twitter said in a statement that as a global company, it exercises due diligence to respect local laws in jurisdictions around the world and duly reviews all legal process.

"Twitter has dedicated contact channels for law enforcement and we respond to legal process issued in compliance with applicable law... Twitter is committed to working with governments around the world, including in India, to encourage healthy behaviour on the platform," it said.

The home ministry said that it has held a series of meeting with different social media platforms including Facebook, YouTube, WhatsApp and now Twitter, to sensitise them about the need to remove unlawful or objectionable content.