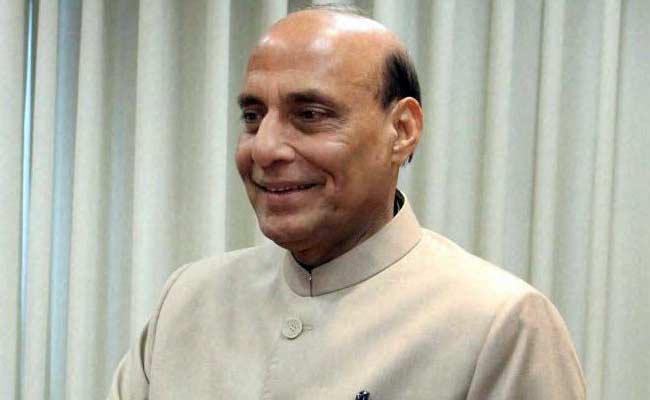 The Home Minister also reviewed a Rs 500-crore project being prepared by the Delhi administration for beautification of the capital under the 'Swachh Bharat' mission.

Official sources said the Home Minister directed that the ongoing projects should be expeditiously completed and where ever the assistance of central government is required, proposal should be submitted to it as early as possible for faster clearance.

Mr Singh directed the Delhi Police to register FIR on each and every complaint and take all steps to ensure safety of women and people from the Northeast staying in Delhi.

This was first such comprehensive meeting called by the Home Minister and attended by all stakeholders.

Promoted
Listen to the latest songs, only on JioSaavn.com
Delhi is currently under President's Rule and Assembly election is likely to be held early next year.