The Supreme Court reversed its own decision and said Section 377 is irrational and arbitary. The five-judge bench comprised Chief Justice of India Dipak Misra and Justices Indu Malhotra, DY Chandrachud, AM Khanwilkar, and Rohinton Nariman 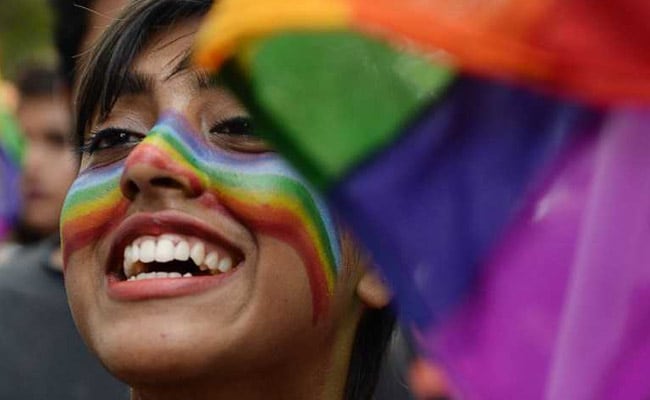 Four judges of the Supreme Court unanimously agreed today and delivered a landmark verdict that decriminalized homosexuality in India. Sweeping out the ban on gay sex, a relic of the British era, Chief Justice of India Dipak Misra said, "Discrimination on the basis of sexual orientation is violation of freedom of speech and expression... Bodily autonomy is individualistic. Expression of intimacy is part of right to privacy."

UK decriminalized gay sex in 1967. But here, under the 1861 law, gay sex was punishable by up to 10 years in jail.Although prosecution under Section 377 is not common, gay activists said the police used the law to harass and intimidate members of their community.

"History owes the LGBT community an apology for their sufferings," said Justice Indu Malhotra, who was part of the bench. Section 377 denied freedom and rights to LGBT community, who, she said, had been forced to live in fear on account of the ignorance of the majority.

Speaking for Justice AM Khanwilkar, Justice Misra said  majoritarianism in "constitutionally untenable... We have to bid adieu to prejudices and to empower all citizens".

The Constitution is a "dynamic document, having the primary objective of establishing a dynamic and inclusive society," the Chief Justice said. Attitude and mentality needs to change to accept others' identity and accept what they are and not what they should be.

In his judgment, Justice DY Chandrachud said, "Human sexuality cannot be confined to a binary". Section 377, he said, has "travelled so much, that it has been destructive to LGBT identity".

Declaring that the archaic law "inflicts tragedy and anguish", he said it has been misused, forcing the LGBT community to live in hiding, as second class citizens.

The media - television and radio - should give wide publicity to this judgment and its implications. The government and the police should also be sensitized to deal with such situations, he said.

Justice Nariman said homosexuality cannot be regarded as mental disorder. Gays have the right to live with dignity, he added.