The projects inaugurated by Nitin Gadkari included the 39-km-long Parwanoo-Solan section of the NH-22, constructed at a cost of Rs 1,303 crore. 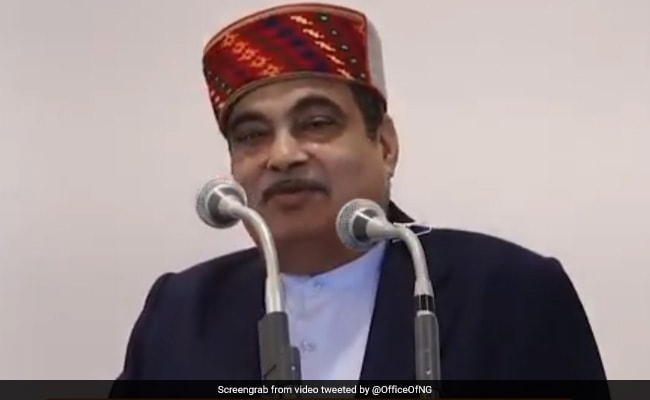 The projects included the 39-km-long Parwanoo-Solan section of the NH-22, constructed at a cost of Rs 1,303 crore.

On this occasion, Mr Gadkari said roads are prerequisite for the overall development of any nation. Better roads in Himachal Pradesh will go a long way in tourism promotion, he added.

Mr Gadkari said within the next two years, the travelling distance between Delhi and Kullu will be reduced to seven hours.

This would give a boost to the tourism sector in the state, he said, assuring that all projects will be completed within a stipulated time period.

Chief Minister Jai Ram Thakur said today the state has a road network of 40,000 kilometres but lot more needs to be done.