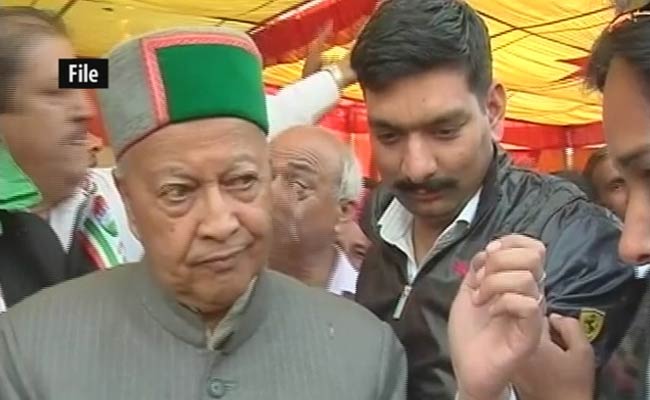 Shimla: The Virbhadra Singh-led cabinet in Himachal Pradesh was expanded today with the induction of a minister, an official said in Shimla.

This is the second cabinet expansion of the nearly three-year-old Congress government.

Governor Acharya Devvrat administered the oath of office to Karan Singh, a three-time legislator from Banjar in Kullu district, at a simple but impressive ceremony in the Raj Bhawan here.

He was allocated ayurveda and cooperative portfolios.

Karan Singh, 58, was a state minister for primary education in the previous Prem Kumar Dhumal-led BJP government between 1998 and 2003.

Karan Singh joined the Congress before the assembly elections in December 2012.

With his induction, the strength of the cabinet, including Chief Minister Virbhadra Singh, increased up to 12 - the maximum permissible.

"There will be now no scope of expansion of the cabinet," the chief minister told reporters.

He said Karan Singh was allocated ayurveda, which was as important as the health and family welfare portfolio.