The Lucknow bench of the court observed that people also need to take preventive measures to curb the spread of the vector-borne disease in their areas. 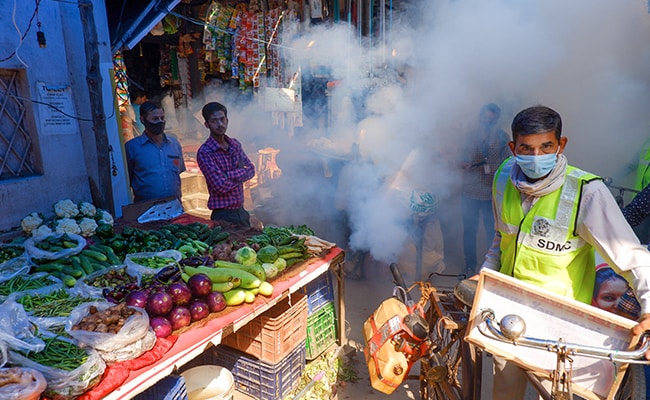 The Allahabad High Court pulled up the Uttar Pradesh government and the Lucknow Municipal Corporation again on Friday for not being able to control the dengue menace in the state capital.

The Lucknow bench of the court observed that people also need to take preventive measures to curb the spread of the vector-borne disease in their areas.

The bench of Chief Justice Rajesh Bindal and Justice Jaspreet Singh directed authorities to ensure fogging in schools. It also suggested that the authorities take help of the social committees in the neighbourhoods for fogging at proper places.

The bench fixed November 17 as the next date of hearing in the matter.

The court passed the order on a public interest litigation (PIL) matter filed by one Ashish Mishra.

In the course of the hearing, state counsel Amitabh Rai and the civic body's lawyer Namit Sharma informed the bench that the authorities are taking every action to control dengue and three committees have been formed for the purpose.

The bench said the government's efforts are only seen in newspapers but on the ground, the situation is different.