The heroin was concealed in a cavity created inside the trolley bag of a passenger, said an official. 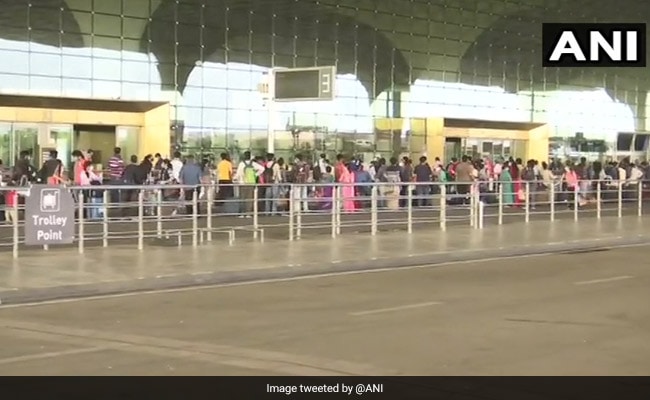 The passenger, a Kerala resident, was booked under drugs law, said an official. (File)

The Directorate of Revenue Intelligence (DRI) has seized 16 kg of heroin valued at more than Rs 80 crore at the Mumbai airport, an official said on Thursday.

A passenger was intercepted on Wednesday on the basis of a tip-off and the search of his luggage led to the discovery of the drug.

The heroin was concealed in a cavity created inside a trolley bag, said the DRI official.

The man, a Kerala resident, was booked under the Narcotic Drugs and Psychotropic Substances (NDPS) Act and further probe was on, he said.