It said the business class travel has seen a gradual rise with 44 per cent of the survey respondents having travelled in business class in the past two years. 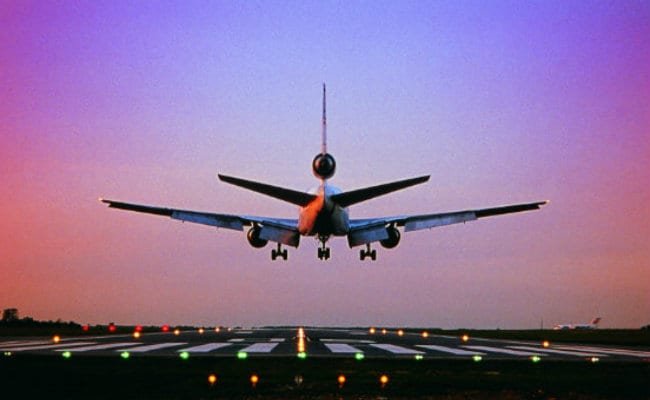 A Turkish Airlines survey on aviation trend in India has said 50 per cent of the respondents prefer air travel to other modes of transport with most of them looking forward to having in-flight connectivity and onboard mobile phone calls.

It said the business class travel has seen a gradual rise with 44 per cent of the survey respondents having travelled in business class in the past two years.

The survey, conducted in association with Nielson, covered roughly 600 respondents to understand their likes and dislikes in 'before flight', 'during flight' and 'after flight' phases of the journey.

"...there is a growing acceptance of airline travel as a preferred mode of travel in India due to the growth of the sector with increased options in the form of airlines, routes and benefits.

The Directorate General of Civil Aviation (DGCA) data for the last two quarters revealed that domestic air traffic in the country has consistently registered a growth of over 20 per cent, touching as high as 28 per cent in March this year.

According to the survey, mobile phone calls and in-flight connectivity ranked high on the preference list of 73 per cent of the respondents, with a majority expressing an interest in using the services only if charges were slightly higher than normal usage tariffs. The Telecom Commission has recently cleared a proposal for airlines to provide such facilities onboard.

For a majority of passengers (97 per cent), healthy food options were a key factor for them to choose an airline, the survey said.

Besides, good safety record (98 per cent) and the good reputation of an airline are given paramount importance while booking a mid or long haul flight, it said.

The survey reached out to a respondent pool comprising of individuals aged 18 years or older who have used flights as a mode of travel in the last two years and was conducted between 16 to 26 February, 2018.

(Except for the headline, this story has not been edited by NDTV staff and is published from a syndicated feed.)
Promoted
Listen to the latest songs, only on JioSaavn.com
Comments
Domestic FliersTurkish Airlines surveyDomestic Fliers Preferences