He Wrote In Blood To Mislead Cops, Finally Arrested In Murder Case

Last month, 55 -year-old man was found stabbed to death in his office in Varanasi. The word 'Vikas' was found written in Hindi with blood on a wall to confuse the police. 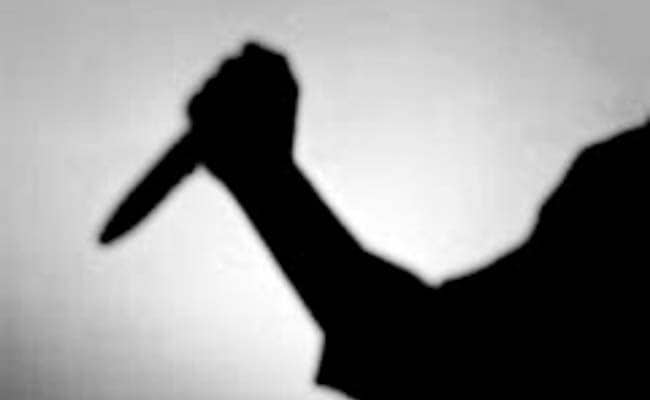 An auto driver in Varanasi was arrested for stabbing the manager of a private firm.

Varanasi: Police have claimed to have solved a murder case by arresting a man who had allegedly killed the manager of a private firm and had written a fictitious name on the wall of the company's office to mislead the investigation.

Last month, Ashok Gupta, 55, was found stabbed to death at the office of the company and over Rs 10 lakh was looted from a locker in the building. The word 'Vikas' was found written in Hindi with blood on a wall to confuse the police, said Senior Superintendent of Police RK Bhardwaj  on Tuesday.

"We had this suspicion that someone from the firm had committed the crime. We asked all the employees to give a detailed information about themselves in their own handwriting and also mention their mobile numbers," the officer said. Gautam Kumar Gaur, 24, the company's auto driver, too gave details about himself in his own handwriting and had mentioned a wrong mobile number, Mr Bhardwaj said.

The accused had made detailed plans to kill the manager and not to leave any evidence he used hand gloves to take away the CCTV DVR. He had even made the CCTV dysfunctional before looting the cash. After the incident the auto driver calmly carried on with his job, he said.

According to Mr Bhardwaj, the accused, who had already served a jail term for looting a shop in Nadesar in 2015, tried to implicate some of his friends who were jailed with him that time by saying that two to three other persons were also involved in the killing.

But raiding the houses of the people named by Gaur, it was found that they were still in jail. Gaur has been arrested, the SSP said.
Comments
Varanasi Murder CaseBlood WritingHandwriting