He Said "Captain Sahab Is Like His Father": Wife Defends Navjot Sidhu

His statements should be read as a whole and not in incomplete bits, Navjot Kaur Sidhu said. 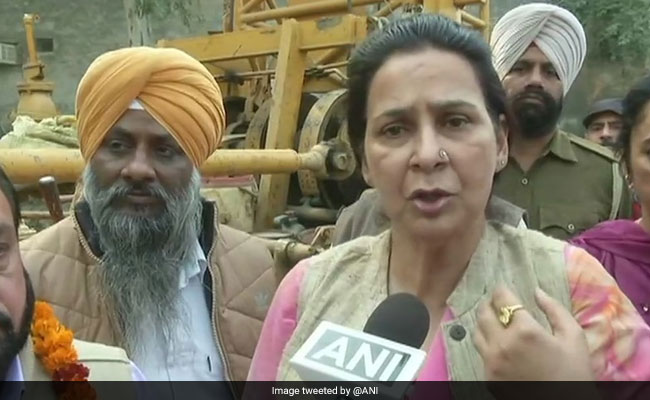 Navjot Singh Sidhu's comment about Amarinder Singh not being his Captain, is the result of misrepresentation of facts, his wife Navjot Kaur has said. Three ministers of Punjab have openly criticised Mr Sidhu's remark, suggesting that he should quit his post in Mr Singh's government if he could not look upon him as the leader.

"Navjot ji has repeatedly said that Captain Sahab is like his father," said Navjot Kaur. "We have always made it clear that Captain Sahab's respect and honour is above everything. Sidhu's statements should be read as a whole and not in incomplete bits," she said.

Amarinder Singh, who had turned down Pakistan's invitation, citing cross-border terror attacks in India, had also tried to dissuade Mr Sidhu from accepting the invite of his cricketing buddy Imran Khan, who is now Pakistan's Prime Minister. 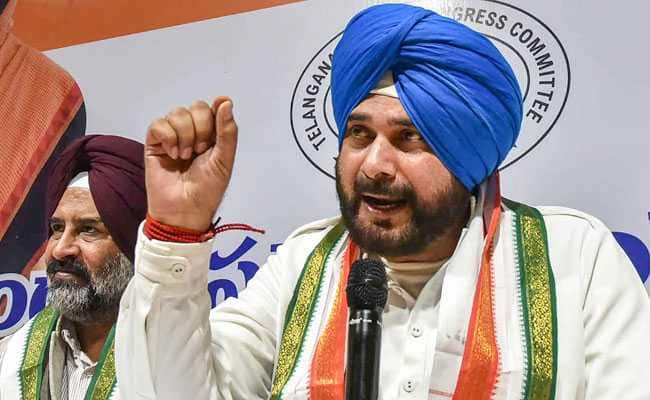 Roasted for his hug to Pakistan Army Chief General Qamar Bajwa, Navjot Singh Sidhu had boasted the hug did some good when the Kartarpur corridor was announced

"Sidhu told me he had already committed himself to going. When I informed him of the stand I had taken on the issue, he said it was his personal visit but he would get back to me. But I did not hear from him," the Chief Minister had said.

Perceptions of an underlying tension between the two leaders had been there since Mr Sidhu quit the BJP and joined the Congress, aspiring for the big role in the Congress. Party insiders had indicated that senior leaders, including Amarinder Singh, were opposed to him being given the role of Deputy Chief Minister.

At the oath ceremony, Mr Sidhu made it a point to touch the feet of the 76-year-old Chief Minister.

Handed the lightweight portfolios local government, tourism and cultural affairs, Mr Sidhu had not tried to conceal his differences of opinion with his boss. In August, after the government overruled his concerns to regularise nearly 8,000 illegal colonies in the state, Mr Sidhu had responded with "Amarinder Singh has his opinion, I have mine".

Roasted for his hug to Pakistan Army Chief General Qamar Bajwa -- which was also frowned upon by Amarinder Singh -- Mr Sidhu had boasted that the hug did some good when the Kartarpur corridor was announced.