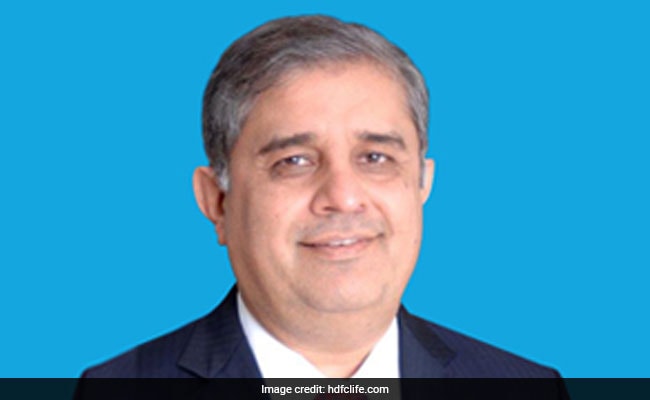 Amitabh Chaudhry has been associated with HDFC Life since January 2010.

Axis Bank said on Saturday Amitabh Chaudhry has been appointed its Managing Director & CEO from January 1, 2019 for a period of three years.

"The Board of Directors of the bank at its meeting held today has taken on record the approval granted by the Reserve Bank of India (RBI) to the appointment of Amitabh Chaudhry as the Managing Director & CEO of the Bank, for a period of three years, with effect from I" January 2019 up to 31" December 2021 (both days inclusive)," Axis Bank said in a filing to the BSE.

Mr Chaudhry, 54, has been associated with HDFC Life since January 2010.

"I would like to thank the RBI and the Axis Bank Board for the privilege and honour given to me to lead this great institution," Mr Chaudhry said.

In April, Axis Bank board had curtailed the fourth term of its CEO and Managing Director Shikha Sharma to seven months following an unusual request from her that she be relieved on December 2018, 29 months ahead of the scheduled term.

In July 2017, the Axis Bank board had approved re-appointment of Shikha Sharma. Her fourth term as MD & CEO began from June 2018.