Sources said the Chanda Kochhar and Shikha Sharma had been called in context of the probe in credit extended to Mehul Choksi's Gitanjali Group by a bank consortium.

Chanda Kochhar is the chief executive officer of ICICI bank.

ICICI Bank chief Chanda Kochhar and Axis Bank's Shikha Sharma have been summoned by the anti-fraud agency, SFIO, in a bank fraud case.

Sources said the two top bank executives of private banks had been called in context of the probe in credit extended to Mehul Choksi's Gitanjali Group by a bank consortium.

ICICI Bank led a consortium of 31 banks that lent money to the Gitanjali Group. Sources indicate the senior officials are only being questioned for clarifications and not as accused in the fraud case.

ICICI Bank had earlier underlined that the private bank did not have any exposure to Nirav Modi group of companies but the bank was only lending working capital to the group along with several other banks. 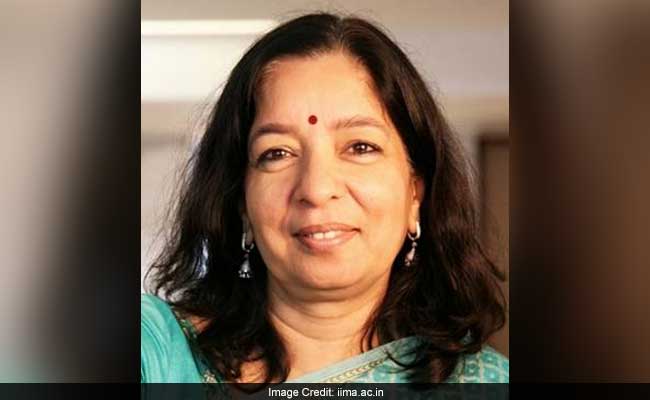 Nearly 20 people have been arrested in bank fraud cases linked to celebrity diamond designer Nirav Modi and his uncle Mehul Choksi by the CBI over the last one month in the Punjab National Bank fraud case.

The SFIO, the investigating arm of the Corporate Affairs Ministry to probe corporate frauds, is one of the half a dozen central agencies that are probing the bank fraud including the CBI and the Enforcement Directorate, or ED.

The Enforcement Directorate is looking into allegations that the bank funds were laundered and used to create illegal assets and black money. It had earlier summoned top serving and former officials of Punjab National Bank.

Promoted
Listen to the latest songs, only on JioSaavn.com
According to news agency PTI, the Serious Fraud Investigation Office has approached other lenders which have exposure to the firms promoted by Nirav Modi and Mehul Choksi.

The SFIO is said to have asked senior executives from the 31 banks who have done business dealings with the firms promoted by Modi and Choksi to be present at its office in the financial capital, the news agency added.