Parmish Verma was shot at by some unidentified assailants in Punjab's Mohali on Friday night. 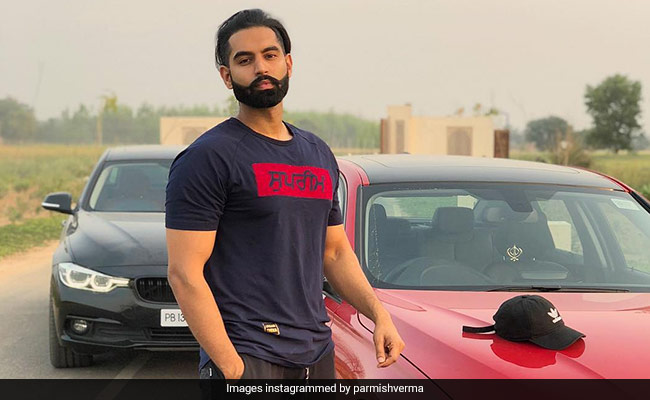 The singer was shot at by some unidentified assailants in Punjab's Mohali on Friday night.

Harvinder Singh alias Happy, a resident of Baddi in Himachal Pradesh, was arrested this morning, they said.

The Haryana Police has taken him for interrogation, they said.

Promoted
Listen to the latest songs, only on JioSaavn.com
Mr Verma, who shot to fame with his song 'Gaal Ni Kadni', was undergoing treatment at a private hospital in Mohali and is currently out of danger.