Initial reports suggested that Parmish Verma was shot by the assailants after he sent his bodyguard home. 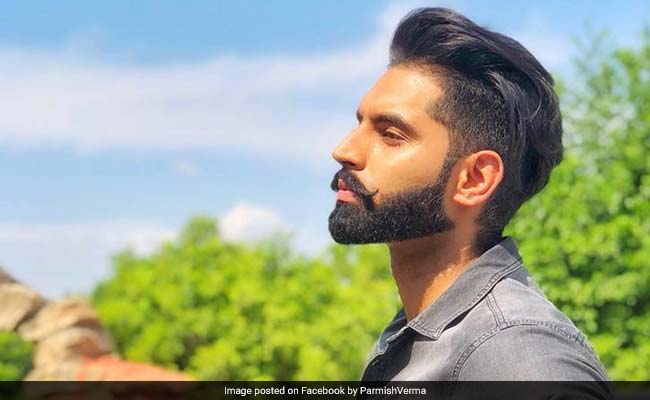 Mohali: Punjabi singer Parmish Verma was shot by unidentified assailants on Friday night near his home in Mohali. Police officials said they had rushed to the 'Gaal Ni Kadni' singer's home after they received a phone call from the singer asking for help. In a statement, a top Mohali police official said that the assailants had arrived in a white Toyota Fortuner SUV. The police official said that they were reviewing CCTV footage obtained from the spot as part of the investigation into the incident.

Mr Verma was returning home accompanied by a friend and a bodyguard from an event at Chandigarh's Elante mall. There are conflicting reports about the precise sequence of events of the shooting. Initial reports suggested that the singer was shot by the assailants after he had sent his bodyguard home.

News agency IANS later reported that a white Hyundai Creta car had followed the singer's Toyota SUV from Chandigarh. The car then stopped in front of Mr Verma's vehicle near Sector 74 in Mohali, which is when the assailants shot at the singer.

Mr Verma was shot on the leg, while his friend was injured from the shooting as well. 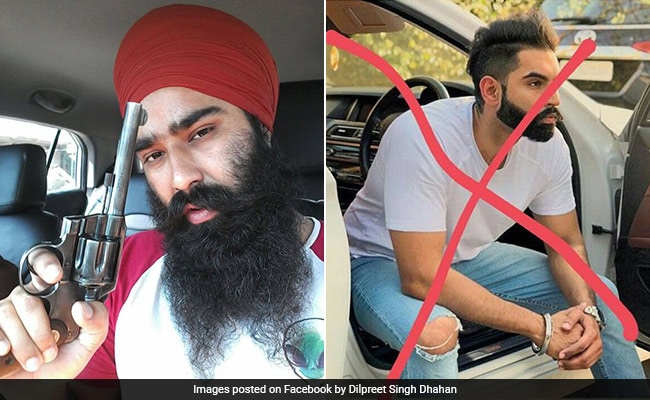 The incident took place at around 12.30 am, according to the police official.

At around 4 am a few hours after the shooting, Dilpreet Singh Dhahan, a local gangster, took to social media to claim responsibility for the shooting.

In a Facebook post, the gangster said that Mr Verma had "tried his best to escape, but eventually suffered." The gangster said in the post that he had "warned" the singer, saying that their "face to face" meeting had cost him.

In the post, the gangster also said that the singer had a choice of whether he wanted to "listen to others."

He said that Mr Verma was "lucky to be alive".

Dhahan shared two images in the Facebook status, with one image showing the gangster posing with a pistol and the other of thesinger, marked with a red cross, a sign that the gangster had 'eliminated' his target. The gangster's motive to claim responsibility for the shooting was unclear. It was also not clear why Mr Verma was attacked either.

Apart from Dilpreet Singh Dhahan, members of the Sampat Nehra gang have also claimed responsibility for the attack, according to news agency IANS.

After the gangster's Facebook status emerged, police officials said they would investigate the incident from this angle as well.

A First Information Report or FIR has been registered against unknown individuals.

News agency IANS also said that Mr Verma will likely be provided with police protection after the shooting.

Promoted
Listen to the latest songs, only on JioSaavn.com
The singer's popular 'Gaal Ni Kadni' song has over 118 million views on YouTube.