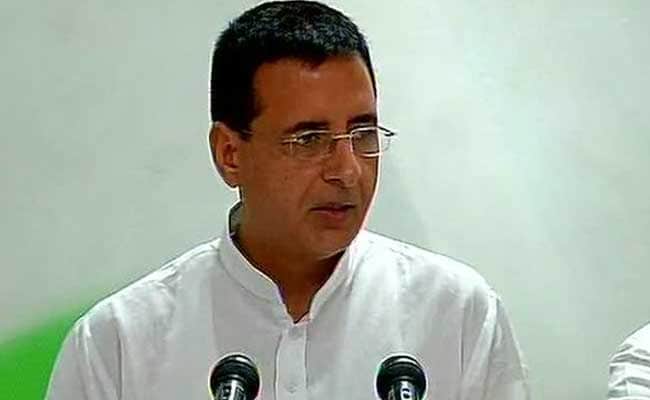 Randeep Mr Surjewala reportedly said that he was not not present when Ashok Tanwar was manhandled.

According to sources, Selja and Mr Surjewala reportedly told Mr Shinde that they were not present at the site of clash.

As part of the probe, Mr Shinde is scheduled to meet a number of party leaders from Haryana, including supporters of both Tanwar and Hooda besides CLP leader Kiran Chowdhary.

Promoted
Listen to the latest songs, only on JioSaavn.com
He also met party MLAs and the lone MP Deepinder Singh Hooda.

Mr Shinde said that he would conclude the report soon after meeting more leaders in the last round.