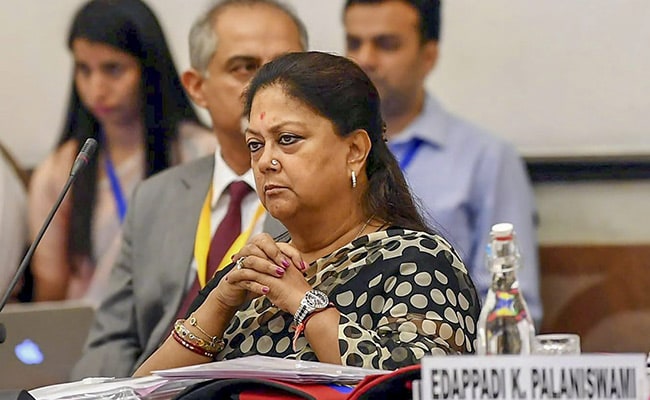 BJP ally Hanuman Beniwal alleged on Friday that former chief minister Vasundhara Raje has helped the Congress candidate in Khisnwar bypoll, a day after his brother won the assembly seat by a slender margin.

He also tagged Ms Raje in the tweet, demanding strong action against the two BJP leaders.

Mr Beniwal further alleged that Ms Raje and Mr Khan had also helped the Congress candidate in the Nagaur seat during the Lok Sabha polls when the RLP and the BJP fought the election in alliance.