Guru Gobind Singh Birth Anniversary 2021: The 354th birth anniversary of the great Sikh guru - Guru Gobind Singh - will be observed on January 20. Guru Gobind Singh became a Sikh guru at the age of nine, after the death of his father Guru Tegh Bahadur. His teachings and guidance have inspired people across generations across the globe. He was assassinated in 1708, when he was 41. On Guru Gobind Singh's jayanti, Sikh families do a lot of work for charity. People distribute food to the poor and downtrodden. Ahead of the 'Prakash Purab' of the tenth Sikh Guru, the Patna Harmandir Ji Sahib Gurudwara was lit up beautifully. Guru Gobind Singh, the founder of the Khalsa Panth, was born in Patna. 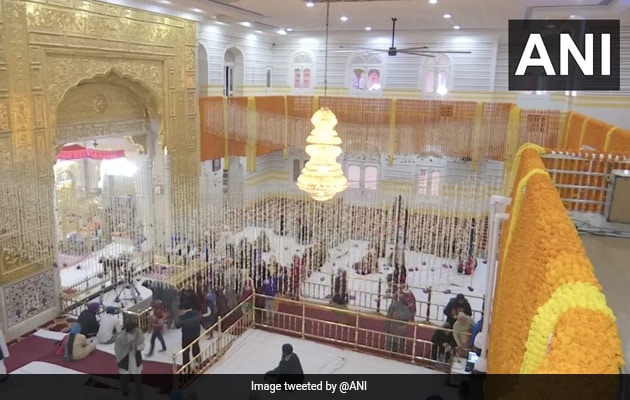 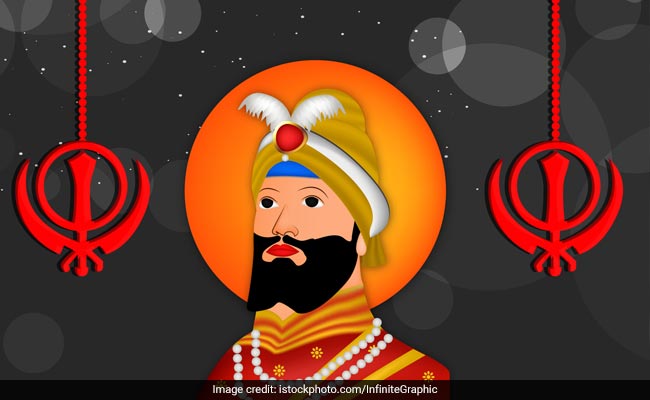