The school administration, however, maintained that the "no-henna" rule was followed since the beginning and they did not suspend any student over this rule. Angry parents confronted the school administration over the "no-henna" rule.

A convent school in Gujarat is facing anger after girls were stopped from entering classrooms over mehendi or henna tattoos on their hands. Angry parents confronted the administration of the Queen of Angel's Convent School in Bharuch and some local Hindu outfits even protested outside the school, which is run by a Christian trust.

The school administration says its "no-henna" rule was not new and no one had been suspended over it. At the same time, officials assured that this would not happen again.

The school administration, however, maintained that this rule was followed since the beginning and they did not suspend any student over this rule. It also said that such incident will not be repeated.

"This type of incident will not be repeated. We celebrate all festivals. We don't discriminate students on the basis of their religion. This rule has been followed in our school from the beginning. We haven't suspended anyone," said Sister Shila from the school administration. 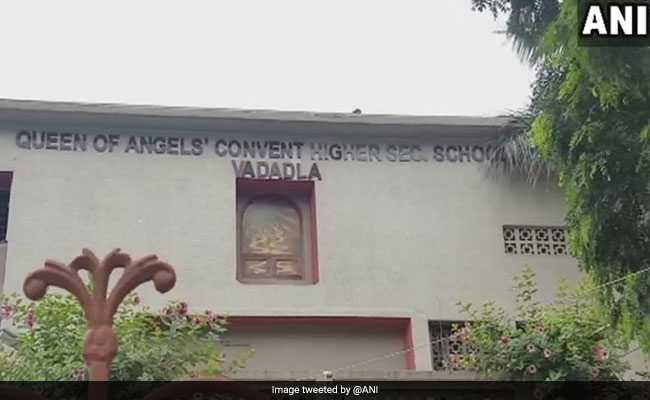 The school administration has apologised for the incident.

Earlier in 2015, a private school in Hyderabad had punished six girl students for coming to school with Mehendi on after Dussehra holidays. The principle had allegedly asked the girls to leave.