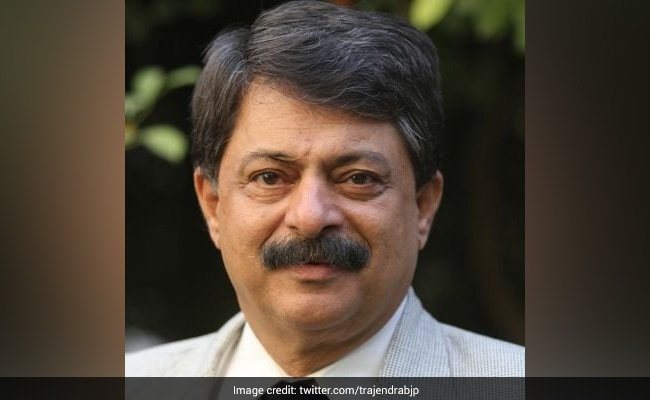 Rajendra Trivedi is out of danger now and recovering, say doctors.

Gujarat Assembly Speaker Rajendra Trivedi on Tuesday underwent angioplasty at a state-run hospital here following a heart attack, officials said, adding that he is out of danger.

Mr Trivedi (66), who lives in Gandhinagar, was rushed to the UN Mehta Institute of Cardiology and Research Centre on Monday night after he complained of pains in his chest, said a medical bulletin issued by the hospital on Tuesday.

Since adetailed check-up by expert doctors revealed that the chest pain was due to a heart attack, doctors performed angioplasty on Mr Trivedi, the hospital said, adding he is out of danger now and recovering. Angioplasty is a minimally invasive procedure used to widen narrowed or obstructed arteries or veins.