While Gudi Padwa is a Maharashrian new year and is celebrated in parts of Maharashtra, Ugadi is the New Year's Day for the people of Andhra Pradesh and Telangana. In Karnataka, the festival is celebrated as Yugadi. 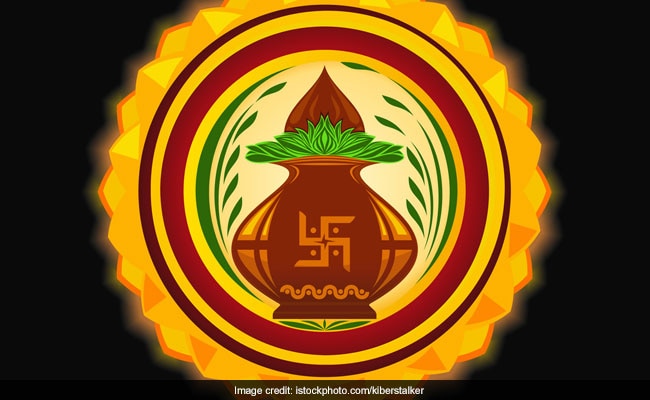 The common practice in the celebrations of both the festivals is that festive food prepared on this day is a mix of sweet and bitter. A famous concoction served is jaggery (sweet) and neem (bitter), called bevu-bella in South, signifying that life brings us happiness and sorrows.

Here are some other interesting facts about Gudi Padwa and Ugadi:

1.    According to the luni-solar calendar, Ugadi and Gudi Padwa are celebrated in the month of Chaitra. The day marks the beginning of Chaitra Navratri, that lead up to Ram Navami.

3.    People celebrate Ugadi and Gudi Padwa by decorating their houses and wearing new clothes. Women in Maharashtra wear the traditional Nauvaree saree which is a nine-metre drape.

5.    Gudi, which means a doll is prepared in Maharashtrian homes. A bamboo stick, neem and mango leaves, a red garland, with an inverted copper or silver pot for a face and adorned with green or red brocade to make the gudi. This gudi is placed prominently in the house or outside a window/ door for all to see. 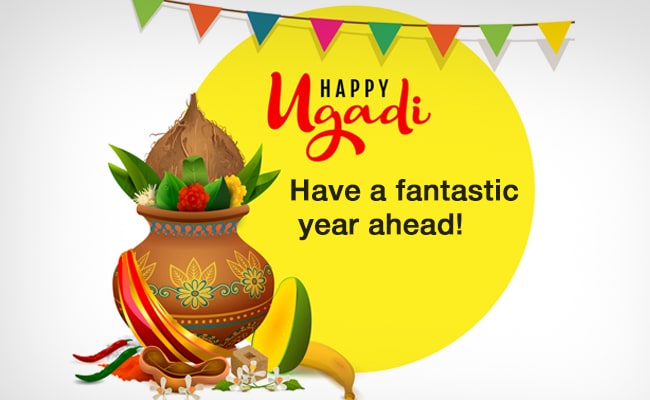 Ugadi 2019: According to the luni-solar calendar, Ugadi is celebrated in the month of Chaitra.

6.    For Ugadi,doors in home are adorned with mango leaf decorations called toranalu or Torana in Kannada.

8.    A special bath is followed by oil treatment on the day and a special food called pachadi is cooked in the households on Ugadi. This is a concoction of six ingredients, each symbolizing an emotion, to be consumed by the family members. These include neem buds/ flowers (sadness), jaggery (happiness), green chilli (anger), salt (fear), tamarind (disgust) and unripened mango (surprise). This is a solemn reminder that one must expect all flavors of experiences in the new year and make the most of them.