Maharashtra minister Satej Patil's personal assistant has sent an email to the CBSE chairman demanding the immediate removal of the photograph, the release stated. 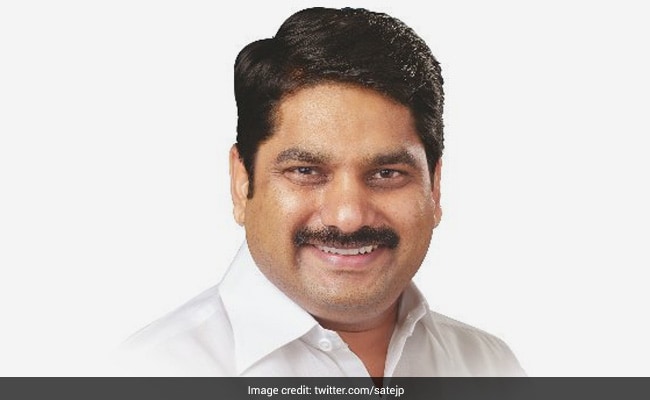 Satej Patil's office said "no wrong history should be taught to the children". (File)

Maharashtra Minister of State for Home Satej Patil's photograph from a public function has been used with the caption calling him 'gramsevak' in the CBSE's Social Science book for class 3, a release from the minister's office has claimed.

"Minister of State for Home Satej Patil's photograph from a public function has been printed with a caption calling him Gramsevak in a CBSE book. The picture has been printed on the page 70 in a lesson on the duties and importance of Gram Panchayat. The lesson is in the Social Science book of class 3," it said.

Mr Patil's personal assistant Prashant Patil has sent an email to CBSE (Central Board of Secondary Education) chairman Manoj Ahuja demanding the immediate removal of the photograph, the release stated.

"It is surprising that the reputed central board has printed the photograph without any verification. (Mr) Patil is a senior Congress leader and reputed politician from Maharashtra. He has been serving his second term as a minister and has been a member of the Legislative Council. No wrong history should be taught to the children of this country. We hope the error is rectified by the board immediately," an official from the minister's office said.