Minister of State for defence Subhash Bhamre said that 50,000 such jackets have already been delivered to the Army. 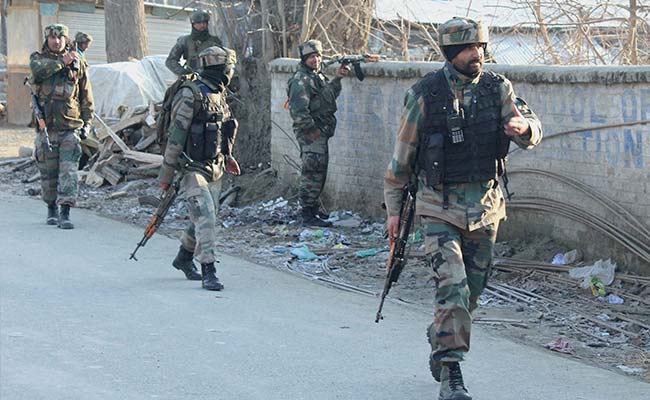 New Delhi: A proposal to procure 1.86 lakh bullet proof jackets for the armed forces is in progress, the government told Rajya Sabha on Tuesday, amid rising incidents of cross-border attacks on security forces along the Line of Control in Jammu and Kashmir.

Minister of State for defence Subhash Bhamre, replying to a question, said that 50,000 such jackets have already been delivered to the Army.

"A proposal for procuring 1,86,138 bullet proof jackets (BPJ) is in progress," he said, adding that the Defence Research and Development Organisation (DRDO) is engaged in the project.

"In addition, 12 Indian companies have been issued industrial licenses for the manufacture of BPJs," he said.

The Army has been pressing the government to procure the bullet proof jackets as soon as possible.

The minister, to a separate question, said 297 army personnel were killed and 336 were injured while on duty between 2014 to 2016. Thirty personnel from Indian Air Force have also laid down their lives during the period.

Promoted
Listen to the latest songs, only on JioSaavn.com
Replying to another query, Mr Bhamre said ordnance factories have been directed to take a set of specific safety measures in the wake a bomb explosion in one of the buildings in ordnance factory in Jasbalpur in March.

To another question, he said the government is pursuing the procurement of an additional C-17 heavy lift aircraft for the Indian Air Force. India has already bought 10 C-17 aircraft from the US.