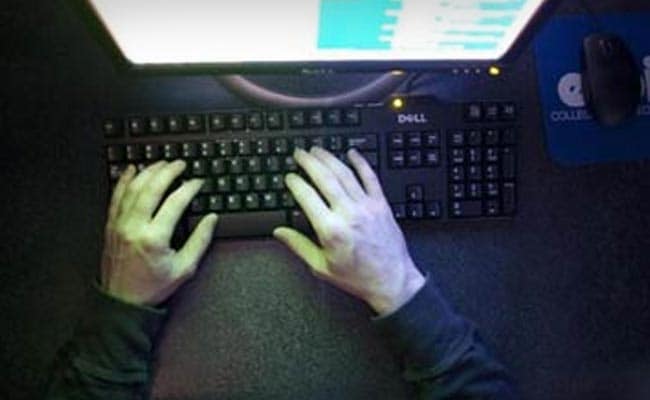 New Delhi: In the wake of terror groups using Internet to incite religious intolerance, the government has ordered blocking of at least 40 webpages with inflammatory content relating to a minority community, including posts on social media and popular video-sharing platforms.

"Government has issued order under Information Technology (Procedure and Safeguards for Blocking Access of Information by Public) Rules 2009 to block some...videos that could incite minority community," an official source said.

"We can not block all videos and websites because they are on https (secured) website. The DoT is well aware of the technical issues regarding this," a top official at one of the Internet service providers said.

The DoT issued another order on July 8, directing the ISPs to block the social media accounts and posts, as well as videos posted on popular video-sharing platforms, which were found to be containing content aimed at inciting a particular minority community in the neighbouring country Myanmar.

In December also, the government had ordered blocking of 32 websites on national security concerns, as they were allegedly carrying anti-India material from terror groups such as ISIS (Islamic State of Iraq and Syria).

The websites that faced the crackdown at that time included some popular video sharing platforms, while some of them have been allowed to function after removing the objectionable content.

The websites were purportedly containing material about an alleged ISIS member, who was arrested by NIA, and three others suspected to be associated with other terror groups.

Sources said the websites were being used to induce Indian youth to join ISIS and for spreading news about purported death of certain persons while fighting Allied Forces in countries like Afghanistan and Iraq.