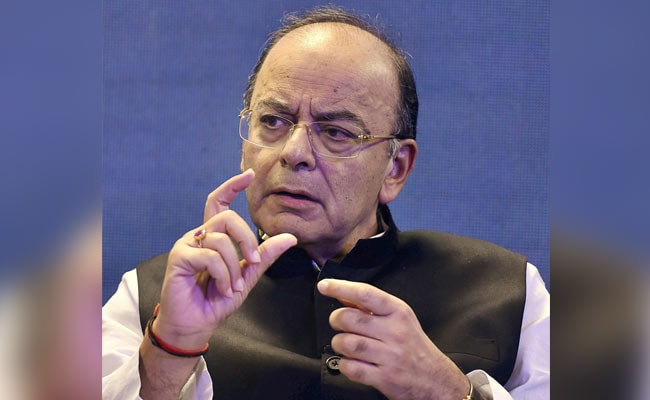 New Delhi: The bank accounts of 209,032 suspected shell companies have been frozen as part of a crackdown on illegal transactions and tax evasion, the Finance Ministry said on Tuesday. The latest action against shell companies -- which have no active business operations or assets -- comes months after authorities ordered nearly two lakh such firms to be shut down.

Under the order, the owners and their nominated signatories will not be able to operate bank accounts until such companies are legally restored, the ministry said in a statement.

"The department of financial services has... advised all banks that they should take immediate steps to put restrictions on bank accounts of such struck off companies," the statement said.

In his Independence Day address, Prime Minister Narendra Modi described such firms as "looters of the nation's wealth".
© Thomson Reuters 2017