As per the Act, the government will have the duty to provide care, treatment and rehabilitation to the person, who attempts suicide and has severe stress, to reduce the risk of recurrence of attempt to commit suicide. 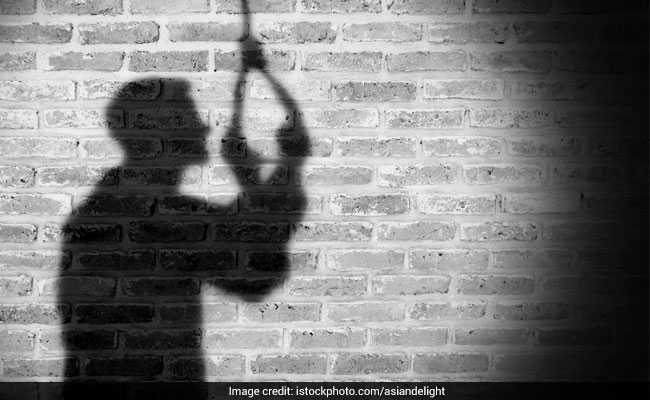 As per the law, government will have duty to provide care who attempts suicide (Representational)

New Delhi: Attempting suicide is no more a crime in India and there will be no more electric shocks for mentally ill children, as per the new Mental Healthcare Act 2017 notified by the Health Ministry on May 29, a year after it was passed.

"Notwithstanding anything contained in Section 309 of the Indian Penal Code, any person who attempts to commit suicide shall be presumed, unless proved otherwise, to have severe stress and shall not be tried and punished under the said Code," says the Act.

As per the Act, the government will have the duty to provide care, treatment and rehabilitation to the person, who attempts suicide and has severe stress, to reduce the risk of recurrence of attempt to commit suicide.

The 2017 Act, which clearly defines mental illness, replaced the Mental Health Act 1987. Aimed at transforming the mental healthcare regime in the country, it is enacted to harmonize India's laws with the Convention on Rights of Persons with Disabilities and its Optional Protocol.

The treatment and rehabilitation cost for persons with mental illness living below the poverty line, even without the possession of a BPL card, or those who are homeless would be free of any charge at all mental health establishments run or funded by the appropriate government.

Further, the Act bans electric shock as a method of treatment for mentally ill children. It also bans electric shocks for adults with mental illness without the use of muscle relaxants and anaesthesia. Sterilisation of men and women as a treatment for mental illness is also prohibited. And, it also prohibits tying mentally ill persons with chains.

"Every person with mental illness shall have a right to live with dignity... There shall be no discrimination on any basis including gender, sex, sexual orientation, religion, culture, caste, social or political beliefs, class or disability," says the Act as it tries to bring the mentally ill at par with the physically ill in terms of provision of healthcare services.

Promoted
Listen to the latest songs, only on JioSaavn.com
The Act also ensures the right of mentally ill to live in, be a part of and not be segregated from society. He will not continue to remain in a mental health establishment merely because he does not have a family, is not accepted by his family, is homeless or due to absence of community based facilities.

The notification has been widely welcomed with the expectation that with adequate awareness, it will ensure the mentally ill with the right to live with dignity would increase conversation about mental healthcare and would help remove the stigma associated with mental illness.