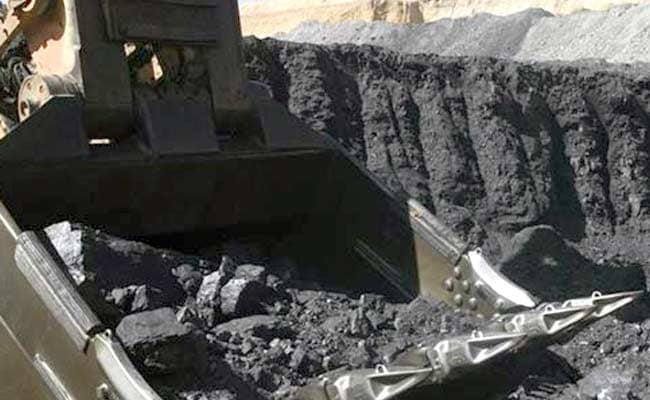 The government today agreed to the Opposition's demands of referring the Coal and Mines bill and the Mines and Minerals bill to separate Select Committees that will submit their recommendations by March 18.

The decision to send the Mines and Minerals bill and the Coal Mines bill to separate Select Committees for scrutiny was taken in the meeting, sources said.

The leaders of Opposition parties and the government also finalised the two committees which will look into each of the bills, sources said.

Each committee will comprise of 19 members and will have to submit their recommendations to the House by March 18.

Both the panels will be headed by BJP members, sources said.
Comments
Coal and Mines billMines and Minerals billArun JaitleyM Venkaiah Naidu

Two Sisters In UP Donate Rs 10,000 To COVID Funds From Piggy Bank Savings