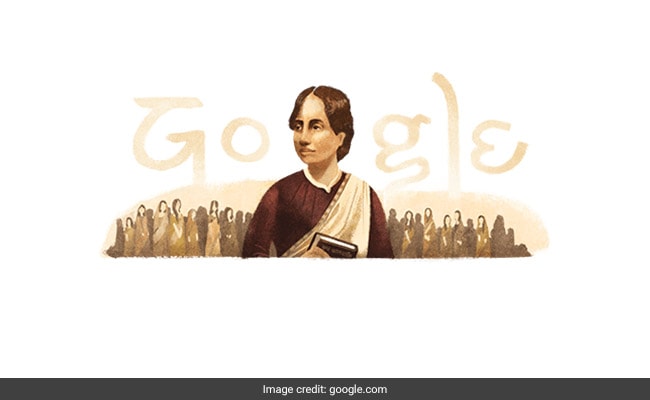 Today's Google Doodle celebrates the 155th birth anniversary of the first woman to graduate with honors in the history of India, who went on to advocate for the rights of all women -- Kamini Roy. Kamini Roy was a Bengali poet, educator, and activist. Born on October 12 in 1864 in the Bakerganj district of British India-now part of Bangladesh- Ms Roy grew up in a prominent family. Her brother was elected Mayor of Calcutta, and her sister was a physician for Nepal's Royal Family. Though interested in mathematics, Kamini Roy began writing poetry at an early age.

In 1886, she graduated with a degree in Sanskrit from Bethune College, earning her BA with honors. In college, she met another student, Abala Bose, who went on to be known for her social work in women's education and alleviating the condition of widows. Her friendship with Abala Bose would inspire her interest in advocating for women's rights.

According to Google, after graduation, Kamini Roy became a teacher at Bethune and published Alo O Chhaya, the first of her many books of poems, in 1889. By forming organizations to champion causes she believed in, she helped advance feminism on the Indian subcontinent.

"Why should a woman be confined to home and denied her rightful place in society?" the poet once wrote.

She also worked to help Bengali women win the right to vote in 1926. For her literary accomplishments, Kamini Roy was awarded the Jagattarini medal by Calcutta University in 1929.