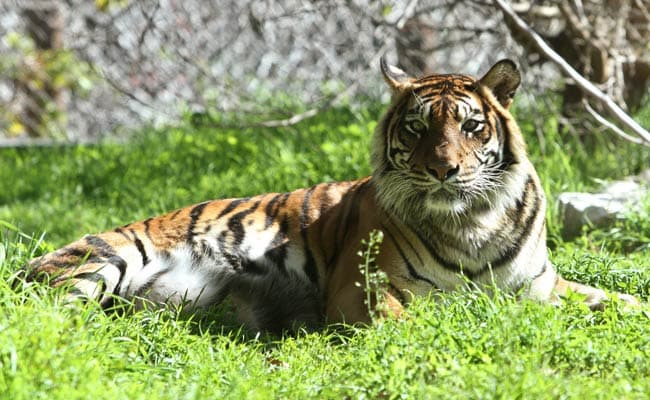 New Delhi: The number of tigers in India has seen a sharp rise to 2,226 tigers from 1,411 seven years ago, the environment ministry has said.

"India is now home to 70 per cent of the world's tigers," Environment Minister Prakash Javadekar said on Tuesday.

Karnataka has the most number of tigers at 406. Uttarakhand has 340 tigers, Tamil Nadu has 229, Madhya Pradesh has 208, Maharashtra has 190 and the Sundarbans in Bengal has 76 tigers.

India has struggled to stop the rapid decline of its big cat population in the face of poachers, international smuggling networks and loss of habitat.

Promoted
Listen to the latest songs, only on JioSaavn.com
From an estimated 100,000 tigers at the beginning of the 20th century, India saw the numbers dropping to 1411 in 2008. Most of the animals were killed by poachers who sell the carcasses for use in traditional Chinese medicine.

In 2004, environmentalists were shocked when not a single tiger could be spotted at the Sariska wildlife reserve in Rajasthan, a top destination for big cat watchers. It was seen as the biggest crisis in India's conservation history and led to a massive drive that included arming forest guards at various reserves to fight poachers.