Good Friday 2018: Here Are Some Destinations To Explore Over Long Weekend

Good Friday 2018: March 30 is Good Friday, which holds significance for the Christian community and commemorates the crucifation of Jesus Christ 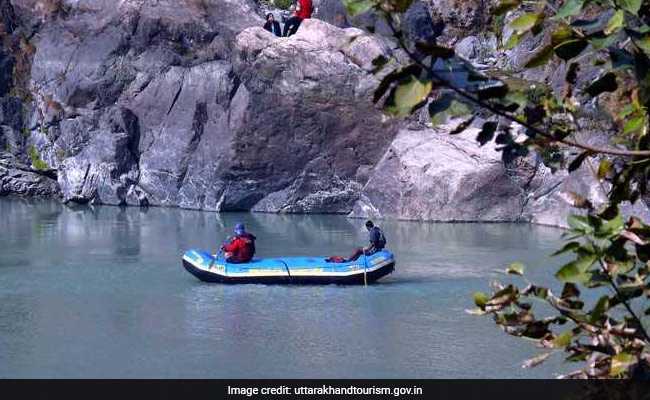 Good Friday 2018: The upcoming long weekend is a good time to explore a new place.

New Delhi: As the month of March comes to a close, the upcoming long weekend can be a reason enough to take a break from city life and unwind.

March 30 is Good Friday, which holds significance for the Christian community and commemorates the crucifation of Jesus Christ. It is followed by Easter that marks the resurrection of Jesus from the dead.

But as devotees throng churches to mark Good Friday 2018 and Easter, you can rather embark on a vacation to cleanse your mind and explore new places and people.

Here are some holiday destinations closer to Delhi that can be explored over the Easter long weekend.

Rishikesh
Surrounded by hills, Rishikesh is often called as the "Yoga capital of the world". Different travellers who head here have different pursuits - detoxifying soul by meditating and studying yoga, indulging into adventure sports like bungee jumping or river rafting, or simply enjoying some peaceful time. You can sit by the ghats to admire the beauty of Ganges or explore different cafes here to satiate your taste buds. 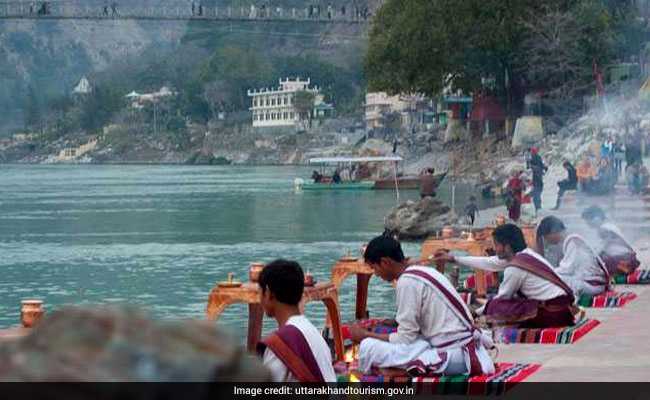 Rishikesh is often known as the "Yoga capital of the world".

Also reckoned as the "spiritual centre", it is also known as "the gateway to the Himalayan shrines of Badrinath, Kedarnath, Gangotri and Yamunotri" and is about 250 km away from Delhi.

Udaipur
The city of lakes Udaipur is around 650 km away from Delhi. You can take a flight, train or bus to reach here and explore forts, lakes, and the vibrant culture of Rajasthan. 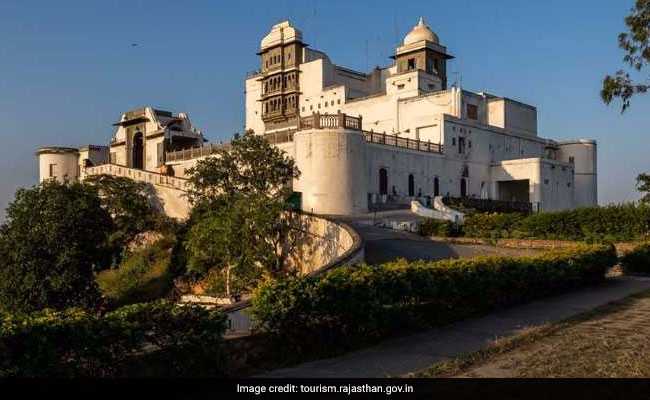 Head to Udaipur to explore the culture of Rajasthan.

City Palace, on the banks of Lake Pichola, is considered to be the largest royal complex in Rajasthan, and it was built in 1559 by Maharana Uday Sinh. Another beautiful fort here is Sajjangarh fort which gives a testimony to grandeur of the city.


Nainital
If you love to travel, you can find more than one excuse to travel to Nainital which is about 300 km away from Delhi. A Himalayan resort town in Kumaon region of Uttarakhand, you can soak in the beauty of lakes or admire the majestic hills around. 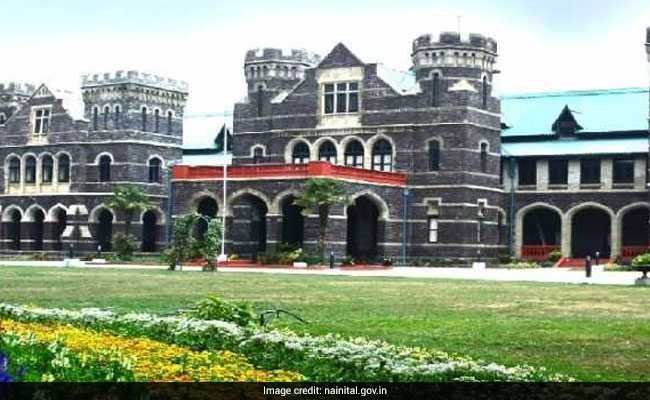 Head to Nainital for the love of lakes.

Nainital district is dotted with lakes and is often known as "Lake district" of India, Haldwani , Kaladhungi , Ramnagar , Bhowali , Ramgarh , Mukteshwar , Bhimtal , Sattal and Naukuchiata are among the important places here.

Jim Corbett National Park, about 150 km, away from Nainital can be on your itinerary too if you are headed to Nainital.


Mussoorie
In the pre-independence era, Mussoorie was bestowed with the title of "Queen of Hills". 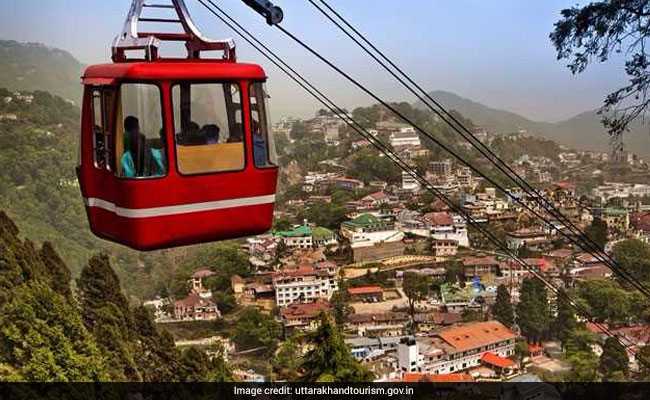 Some 290 km away from Delhi, Mussoorie is where you can enjoy the spectacle of the Doon valley and Himalayan peaks. The Mall, Christ Church, Kempty Falls, The Camel Rock are some of the places you can explore if you are headed to Mussoorie.