Goa To Impose Fine Of Rs 10,000 For Drinking On Beaches 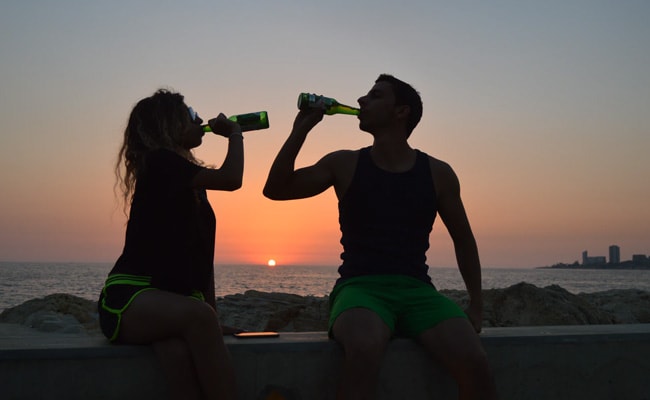 The Goa Tourism department has decided to impose a fine of Rs 10,000 for drinking on beaches after several areas were found littered with bottles after the new year celebrations, an official said on Friday.

The state government, in January 2019, amended the Tourist Trade Act imposing fine of Rs 2,000 for individuals and Rs 10,000 for groups drinking on beaches, he said.

"The tourism department will enforce the amended Act through police. Once we have our Tourist Police Force, we will be able to do it on our own," he added.