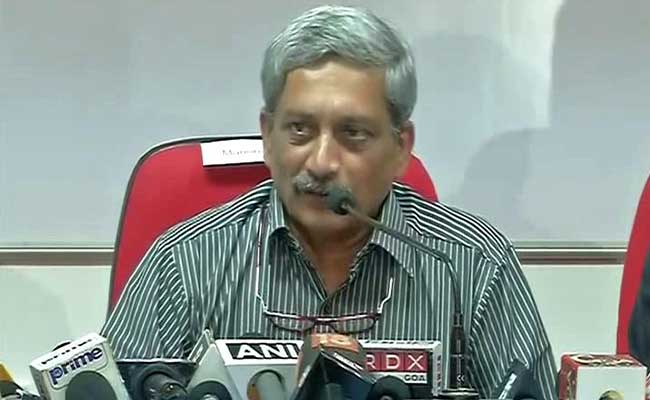 Panaji: Taxi operators in Goa will observe a strike on January 19 with unions claiming it has been called to protest the installation of speed governors in their vehicles as well as harassment by police and transport authorities.

He added that taxi operators are not willing to install speed governors in their vehicles and alleged that a lobby within the state government is insisting on these governors at the behest of the company supplying it.

Meanwhile Goa Chief Minister Manohar Parrikar has warned of stern action, including suspension of licences, against those resorting to violence during the strike.

Transport minister Sudin Dhavalikar said the strike call by the taxi operators was illegal as the unions had not given the government a proper notice.

He added that 1,000 buses would be deployed to tide over the strike. There are 18,000 registered taxis operating in the state.
Comments
Goa Chief Minister Manohar ParrikarTaxi strike Goa