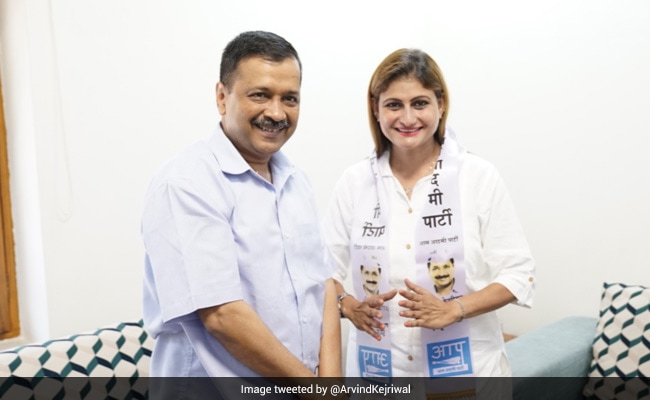 "Goa wants young leaders like her to represent the Aam Aadmi of Goa," Arvind Kejriwal tweeted.

"Really happy to welcome one of the most dynamic young leaders of Goa Pratima Coutinho @adv_coutinho to AAP. Goa wants change, Goa wants young leaders like her to represent the Aam Aadmi of Goa," Mr Kejriwal tweeted.

When contacted, Ms Coutinho said she was hurt and disappointed with the lack of leadership and infighting within the Goa Congress, adding that the AAP was emerging as an alternative in the coastal state.