Goa's Deputy Speaker Of Assembly Resigns Ahead Of Cabinet Reshuffle

The swearing-in ceremony of new ministers is scheduled to be held at 3 pm. 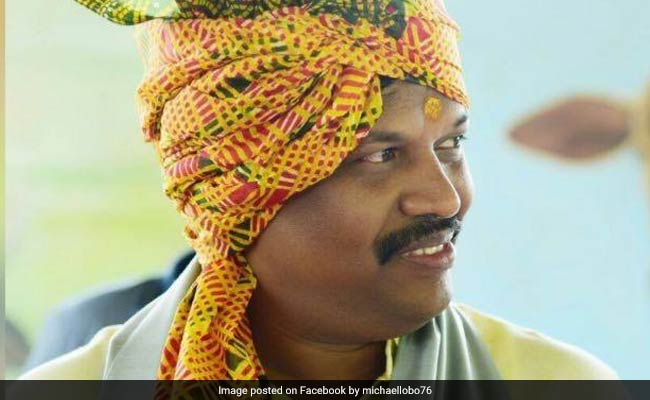 Deputy Speaker of Goa Assembly Michael Lobo on Saturday resigned from the post, paving the way for his induction into the Pramod Sawant-led cabinet.

"I resigned from the post as I will be inducted into the cabinet later in the day," Mr Lobo said.

Apart from Lobo, Chandrakant Kavlekar, Philip Nery Rodrigues, Atanasio Monserratte, who had quit the Congress and joined the BJP Wednesday, would be sworn in as ministers at Raj Bhavan in the afternoon.

The swearing-in ceremony of new ministers is scheduled to be held at 3 pm.

Mr Sawant would induct the new members into his cabinet by dropping three members of ally Goa Forward Party (GFP) and an Independent legislator as ministers.