The girls, aged between 17 and 20 years, had escaped from the facility on Monday morning by reportedly breaking the lock of the main door. 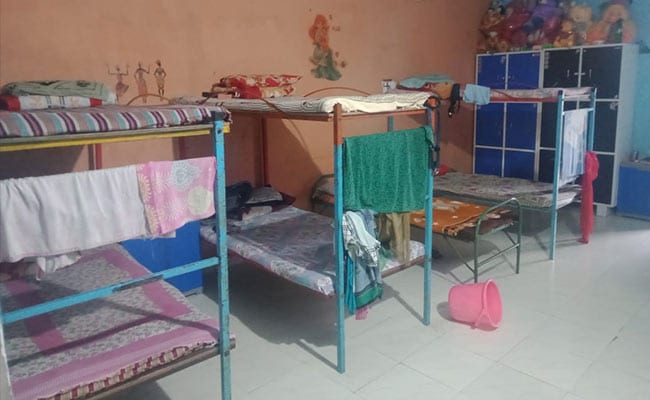 The in-charge of the facility had claimed the girls had eloped with their lovers. (Representational)

Four girls, who had fled from a state-run shelter home in Silchar, were traced to Cachar district of Assam, a senior police officer said on Wednesday.

Cachar senior police officer Ramandeep Kaur said the four girls, including three minors, were found at Alombag village near Srikona, about 30 km from, on Tuesday night.

The girls, aged between 17 and 20 years, had escaped from the facility on Monday morning by reportedly breaking the lock of the main door.

Ms Kaur said that the authorities of Ujjwala Shelter Home had filed an FIR at Ranginkhari police station and the police had started an investigation after getting the details.

"After recovering the girls, we have sent them back to the shelter home. Further investigation is underway, including the angle of human trafficking," the Ms Kaur told PTI.

The facility operates under a project of the Women and Child Development Ministry.

The in-charge of the facility Gaurab Chanda had claimed that all the four girls had eloped with their lovers.

"Heard Yogi-Ji's So Hurt By This Pic...": Priyanka Gandhi On Cops' Selfie