Immelt, 61, had amassed $81.7 million in overall pension benefits as of Dec. 31, according to the Boston-based company's proxy filing dated March 8. 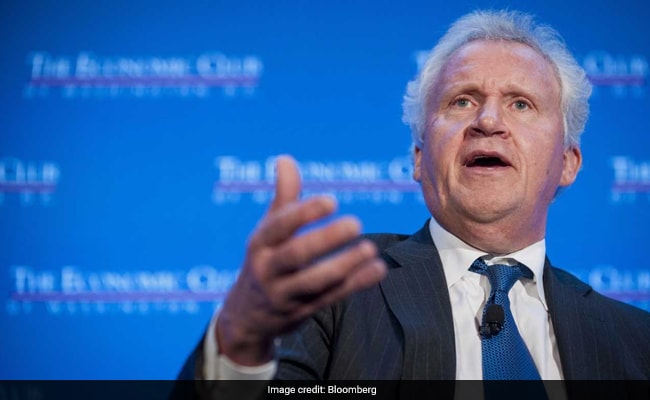 Jeffrey Immelt, who is stepping down as chairman and chief executive of General Electric Co. after 16 years, will retire with at least $112 million, mostly from supplemental pension plans at the industrial giant.

Immelt, 61, had amassed $81.7 million in overall pension benefits as of Dec. 31, according to the Boston-based company's proxy filing dated March 8. He also will receive at least $20.7 million from early vesting of restricted stock and pro-rated portions of his target performance shares, based on GE's closing price Friday, as well as $9.86 million from deferred compensation plans.

Promoted
Listen to the latest songs, only on JioSaavn.com
Immelt is leaving after months of stepped-up pressure from activist investor Trian Fund Management, which called on GE to improve performance and cut costs more aggressively as shares missed out on a broad stock rally. John Flannery, a 30-year GE veteran who currently heads up the health-care business, will take over as CEO on Aug. 1, the company said Monday in a statement.