Election 2019: Shiv Sena's Sanjay Raut has said no single party will form the government after the Lok Sabha polls. Instead NDA-led by BJP will win. 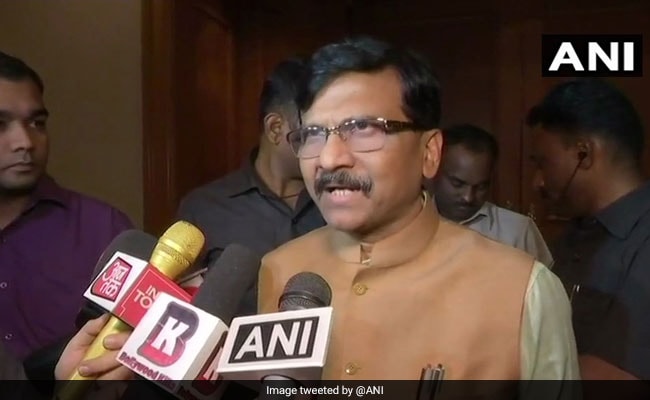 In Maharashtra, 14 Lok Sabha seats vote in the third phase.

Shiv Sena spokesperson Sanjay Raut today said that no single party will form the government after the Lok Sabha polls and instead, the National Democratic Alliance (NDA)-led by BJP will.

"In the Lok Sabha elections, there are three main alliances contesting this time. There is United Progressive Alliance (UPA)-led by Congress, then there is Mahagathbandhan (grand alliance) of SP-BSP and RLD and the third is NDA-led by BJP," Mr Raut said.

In Maharashtra, voting for the 14 Lok Sabha seats is underway in the third phase. BJP is contesting in the state in alliance with Shiv Sena, while they face a tough battle from Congress and Sharad Pawar-led NCP.