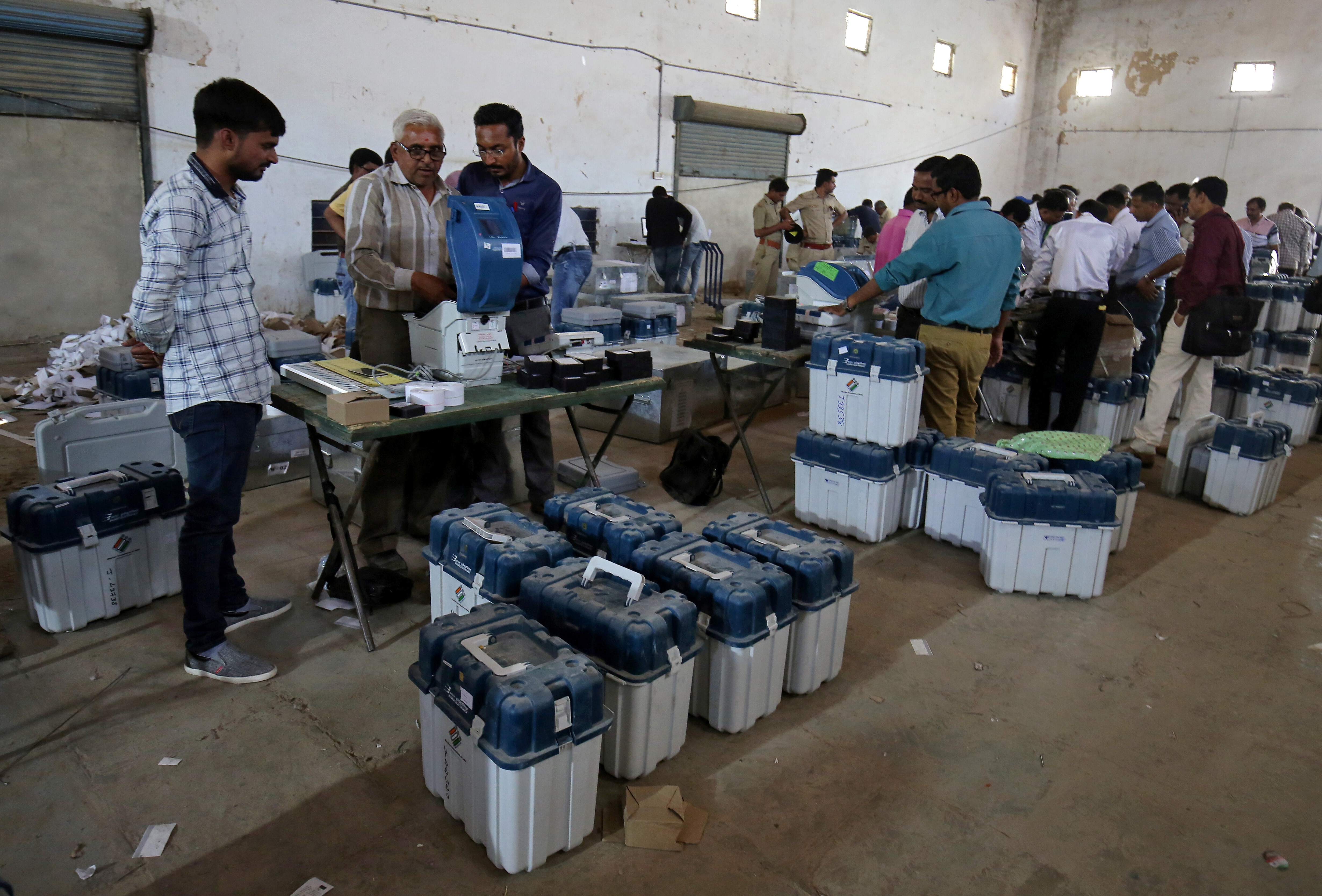 15 candidates will contest in Dumka, 14 in Rajmahal and 13 in Godda areas of Jharkhand.

The electoral fortunes of 42 candidates including that of former Chief Minister and Union Minister Shibu Soren will be decided on Sunday in the final phase of the general elections in Jharkhand.

Elections will be held in three seats - Dumka, Rajmahal and Godda.

Mr Soren, the chief of Jharkhand Mukti Morcha (JMM) and an eight time sitting parliamentarian is in the fray from Dumka seat once again. He is crossing swords with BJP's Sunil Soren. The JMM leader had defeated his BJP challenger twice in 2009 and 2014.

Altogether 45,64,681 electors, including 22,00,119 female and 21 third gender voters are eligible to exercise their franchise, an Election Commission release said.

While 15 candidates will be contesting in Dumka, 14 are trying their luck from Rajmahal and 13 in Godda.

The JMM, the Congress and the JVM of former chief minister Babulal Marandi have formed ''Mahagathbandhan'' (grand alliance), putting up candidates against the BJP nominees in the 14 seats of the state.

Hansda had defeated Murmu in 2014.

Murmu, who was a four-time legislator and had won the Rajmahal Lok Sabha seat in 2004 as JMM candidate, joined the BJP in 2014.

This is the first time that AJSU party has an alliance with the BJP in any Lok Sabha elections with the party getting the lone Giridih seat as per the seat sharing arrangement.

An air ambulance will be available for emergency services, he said, adding locations of sensitive booths will be under helicopter surveillance.

Polling personnel of seven polling stations will be dropped by helicopter, he said.