An Interpol notice had earlier been issued against Ejaz Lakdawala. 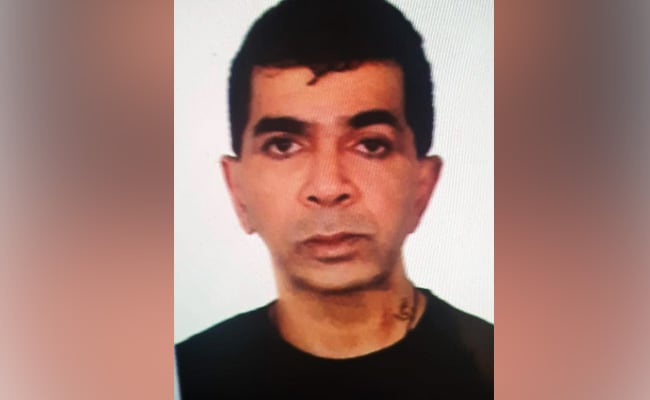 Gangster Ejaz Lakdawala, a former aide of underworld dons Dawood Ibrahim and Chhota Rajan, was arrested last night in Mumbai, police said. He was wanted in more than 25 cases of extortion, attempt to murder and rioting. The arrest of his daughter last month reportedly helped the police track him down.

"We had been trying to arrest Ejaz Lakdawala for the last six months but we got important leads after arresting his daughter on December 28. Sources had told us that he would be visiting Patna on Wednesday. We brought him to Mumbai last night and arrested him at around 10:30 pm," senior police officer Santosh Rastogi told reporters today.

"Lakdawala worked for underworld don Dawood Ibrahim under Chhota Rajan before forming his own gang about 10 years ago," he said, adding that he lived in Malaysia, United States, Nepal, among other countries over the past one decade.

After the Dawood Ibrahim gang split in the aftermath of the 1993 blasts in Mumbai, Lakdawala started working with Chhota Rajan.

An Interpol notice had earlier been issued against him.

He was last known to be living in Canada with a fake identity. His daughter Sonia was arrested last month from the Mumbai Airport when "she was trying to escape the country with help of a passport acquired through fake documents," according to police.

Today, he was produced before a Mumbai court and remanded to police custody till January 21.