"Capable Of Anything": Ex-Astronaut Rakesh Sharma On Gaganyaan Mission

Gaganyaan 2022: Rakesh Sharma, who is part of the National Advisory Council on Gaganyaan, said ISRO was working keeping in view the challenges before it. 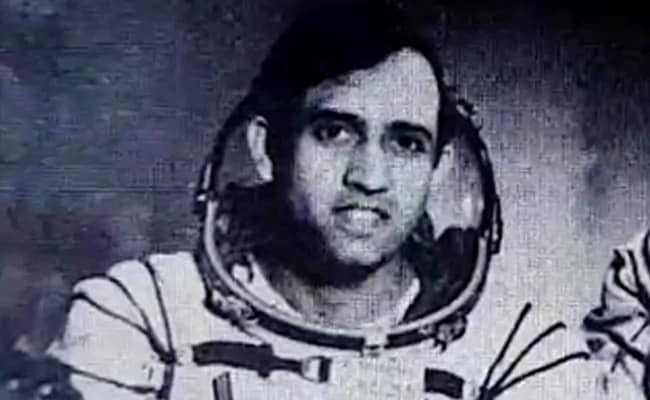 Wing Commander Rakesh Sharma, the first Indian to travel to space, on Thursday said the human interface in the ''Gaganyaan'' project makes it a challenging one and expressed confidence about ISRO launching it by 2022.

"We are capable of anything. Its just that we never had the opportunity or the support to actually achieve what we are potentially capable of," Mr Sharma told PTI on the sidelines of a function in Bengaluru.

A former IAF pilot, Mr Sharma was a part of the Soviet Union's Soyuz T-11 expedition, launched on April 2, 1984, as part of the Intercosmos programme.

Speaking about the challenges, Mr Sharma said, "When there is human in the loop, then there are a lot of changes which happen."

He insisted that the verification, validation and related examinations should be lot more strict because the person going for the project should be brought back.

Mr Sharma, who is part of the National Advisory Council on Gaganyaan, said ISRO was working keeping in view the challenges before it.

"Selection is on, capsule has already been recovered, pad abort has taken place, so a lot of ground has already been covered. I am very confident that the successful mission is waiting to happen on time," Mr Sharma said.

When asked about his role in the mission, Mr Sharma said he being part of the national advisory council, his inputs will add value to ISROs efforts.

While making the announcement about the mission of sending an Indian astronaut to space by 2022 on board ''Gaganyaan'', during his Independence Day address last year, Prime Minister Narendra Modi had said it would be launched using Indian Space Research Organisation's (ISRO) own capabilities.

A successful mission would make India the fourth nation in the world to do so after the US, Russia and China. The project is tentatively scheduled for launch in December 2021.