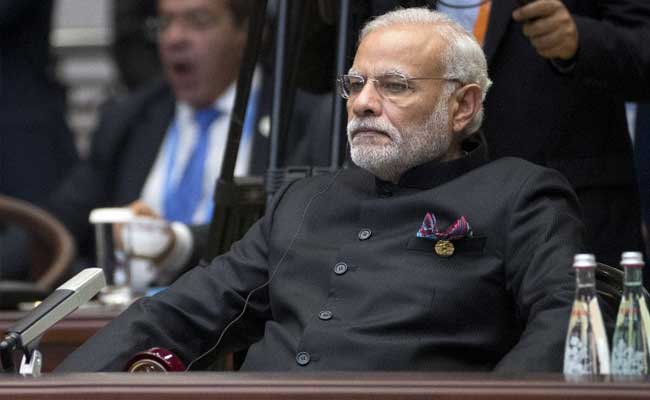 PM Narendra Modi at the opening ceremony of the G20 Summit in Hangzhou. (AFP Photo)

Hangzhou, China: A "difficult conversation" was not enough to combat the current global slowdown, Prime Minister Narendra Modi said at the G20 summit in China's Hangzhou today, pressing for a "collective, coordinated and targeted action" by the G20 members to revive economic growth. He had flown into Hangzhou on Saturday for the crucial G20 summit and talks with top world leaders.

Here are the top 10 updates in this big story