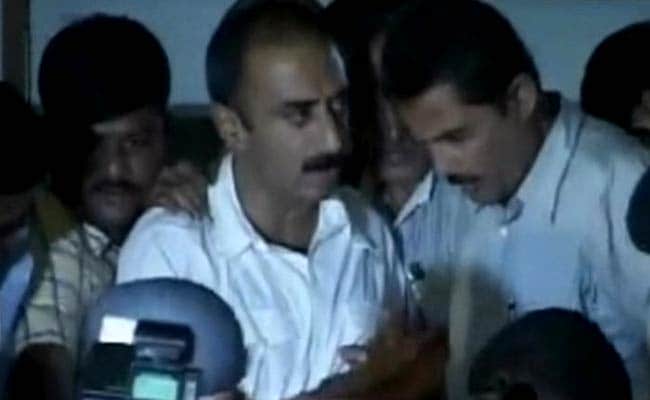 New Delhi: Suspended Gujarat Police officer Sanjiv Bhatt has been sacked by the state government. Mr Bhatt was suspended in 2011 for remaining absent from duty without permission and misuse of official vehicles.

Following is the full text of Mr Bhatt's removal order: