FMCG brands, supermarkets, e-commerce websites and many auto makers have lowered prices to pass on the benefits of GST to their customers 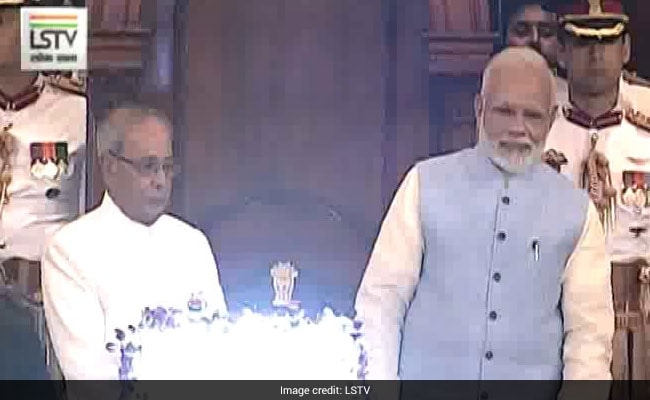 Hindustan Unilever has cut prices of its soaps etc.

Three days third day into the Good and Service Tax or GST regime, some of the country's biggest automakers and retailers have reduced prices on their products. As Asia's third-largest economy switched to a new nationwide indirect tax, replacing a host of provincial and national levies, FMCG brands like Hindustan Unilever, hypermarket chain Big Bazaar, e-commerce websites and many auto makers have announced discounts to pass on the benefits of GST to their customers. As the reforms set in, e-commerce players are optimistic that more tax benefits will come in within the new GST regime, which will be passed on to the consumers.

"Earlier, we were not able to take tax credit for many things. Now when we are able to take these, there is definitely some saving from the cost side also. If we have more margin, then we should pass it on to the consumer and we are definitely doing that," Vishwas Shringi, founder of Voylla Fashions, told news agency Indo-Asian News Service (IANS).

Here are some of the price changes announced so far:

FMCG major Hindustan Unilever (HUL) has reduced the prices of some of its detergents and soaps, extending to consumers the tax benefits the company has received under the GST regime. The company has slashed the price of its detergent soap bar Rin of 250 gm to Rs. 15 from Rs. 18 and increased the weight (grammage) of its Surf Excel bar, priced at Rs. 10, to 105 gm from 95 gm at the same price. Nestle India has also said it will pass on benefits of reduced tax rate under GST on various products such as milk powder.

Hypermarket Big Bazaar, owned by Future Retail Ltd, announced discounts of 2 per cent to 22 per cent on groceries and household supplies across its stores in 26 states. Fashion portal Myntra, part of online retailer Flipkart, was also offering GST discounts.

Also, tech giant Apple has announced a reduction in the maximum retail prices of iPhone, iPad, Apple Watch, and Mac line of computers across the board, with a few exceptions.

Maruti Suzuki, Toyota Kirloskar JLR and BMW reduced the prices in the range of Rs. 2,300 to over Rs. 2 lakh of different models to pass on to consumers the benefit of lower tax incidence under the GST regime.

Maruti Suzuki India (MSI) has slashed prices of most of its models by up to 3 per cent with immediate effect except for diesel versions of sedan Ciaz and MPV Ertiga with mild hybrid technology, which saw increase in prices by over Rs. 1 lakh.

Tata Motors-owned Jaguar Land Rover has reduced prices of its entire vehicle range in India by an average 7 per cent to pass on the benefit of reduced tax under GST.

Hero MotoCorp, the country's largest two-wheeler maker, has reduced prices of its mass selling
models by up to Rs 1,800. Other bike makers like TVS and Royal Enfield have also reduced prices on most of their models.

Promoted
Listen to the latest songs, only on JioSaavn.com
However, the consumer durables industry is expecting a price increase as the category was placed under the highest tax slab of 28 per cent under GST. This could push up the prices of home appliances and white goods.

"For our sector, the net tax would go up. The current tax rate is around 25-27 per cent and would go to 28 per cent. Therefore, immediately the consumer price, which is market operating price, would go up if brand and dealers want to retain the same margin," said Godrej Appliances business head and executive vice president Kamal Nandi.

Echoing similar views, Videocon COO C M Singh said: "Once we start getting input credit from the freshly purchased raw material, which would happen down the line in two months, then we would have price at the same level as pre-GST days."