Friends Killed Him After Demanding 30 Kg Gold In Ransom 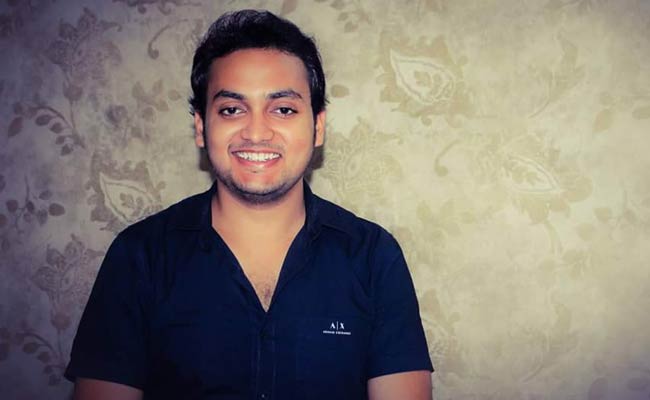 Aditya, a resident of Firozabad, had gone missing.

Firozabad: The dead body of Aditya Mittal, son of a famous builder in Uttar Pradesh, was recovered from a canal near Agra on Friday, a week after he was kidnapped.

Aditya, 25, a resident of Firozabad, had gone missing. His captors had sent multiple SMSs to the family for a ransom and had warned them against going to the police.

But the ransom demand was such that even the most affluent families in the city could not have arranged for it. The family then approached the police for help.

Aditya's uncle, Pradeep Mittal, who was receiving the messages kept engaging with the kidnappers while the police launched a search for them.

"I remembered that I had last seen Aditya, with two of his closest friends, also the sons of prominent builders in the town. I shared this information with the police," Mr Mittal said.

On Thursday night, Rohit and Pratap Singhal, were picked by Firozabad police. During the interrogation, they confessed of kidnapping their friend under pressure of huge debts.

Promoted
Listen to the latest songs, only on JioSaavn.com
"They had no real plan. They had killed Aditya out of panic but kept asking for the gold in hope that the family they would pay up . These boys were heavily in debt because of their lifestyle " , Ashok Kumar , a senior police officer in Firozabad said.

Aditya's body was recovered based on the boys' confession.