The first batch of five Rafale jets had arrived in India on July 29 last year. The first Rafale squadron is based at the Ambala Air Force Station. 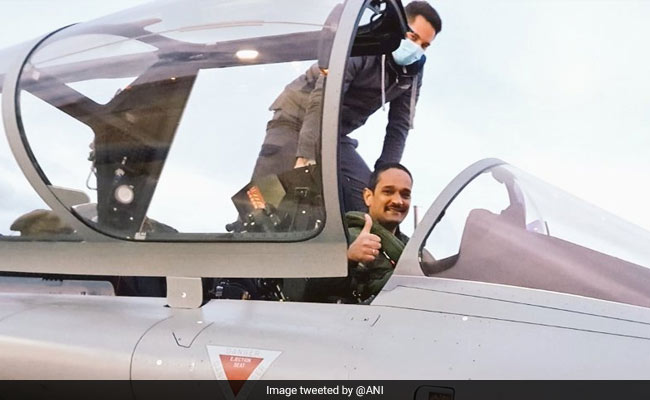 The Rafale Squadron is based at the Ambala Air Force Station.

A fresh batch of three Rafale Jet fighters left for India, the Indian embassy in France has informed. The fifth set of these planes had arrived late in April after flying 8,000 kilometres non-stop.

"The next batch of three Rafales leave from France to India today; wished the pilots smooth flight and safe landing," Indian Embassy in France said, according to an ANI report. 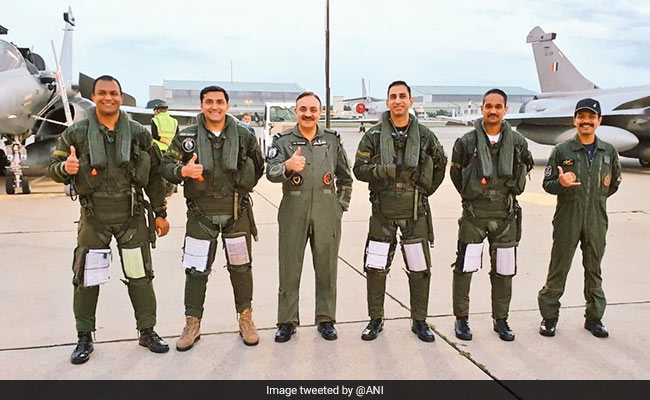 The first batch of five Rafale jets had arrived in India on July 29 last year. The first Rafale squadron is based in Ambala air force station. A squadron comprises 18 aircraft.

Some of the Rafale aircraft had been delivered ahead of time and that had contributed to the overall combat potential of the Indian Air Force, he had said then.

India had signed an inter-governmental agreement with France in September 2016 for procurement of 36 Rafale fighter jets at a cost of around Rs 58,000 crore. So far, 14 Rafale jets are operating in the Indian Air Force.

The twin-engine Rafale jets are capable of carrying out a variety of missions ground and sea attack, air defence and air superiority, reconnaissance, and nuclear strike deterrence.

The Rafales carrying the long-range Meteor air to air missiles have given an edge to Indian planes over their Chinese and Pakistani rivals.

India is now going to place orders for 114 multirole fighter aircraft along with the indigenously developed stealth fighters Advanced Medium Combat Aircraft whose seven squadrons would join the Air Force in the next 15-20 years.