Police had registered six cases against the well-known tattoo artist in Kochi after numerous incidents of sexual assault came out following a social media post of an 18-year-old woman. 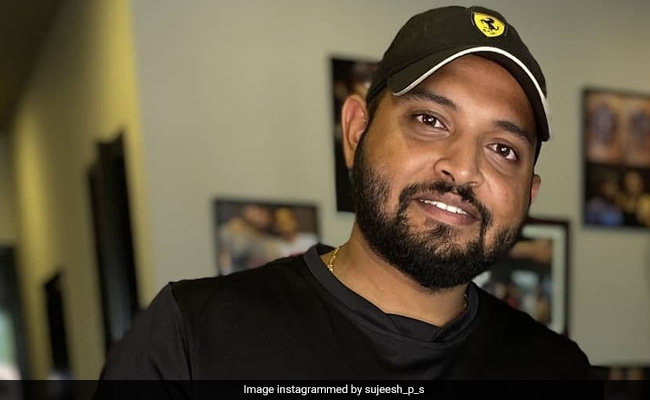 A French national has alleged that she was also sexually abused by the popular tattoo artist Sujeesh P S, who is under arrest after several of his women clients accused him of crimes including rape, the Kerala police said on Saturday.

Police said this was the seventh complaint against him.

"The woman in her complaint has accused him of sexually abusing him in 2019. She emailed her complaint to the city police commissioner," police said.

Police had registered six cases against the well-known tattoo artist in Kochi after numerous incidents of sexual assault came out following a social media post of an 18-year-old woman revealing that she was allegedly raped by him.

Several women have approached the police alleging that Sujeesh had sexually assaulted them while they went to his studio to get inked.

The complaints came after the social media post of the 18-year-old woman went viral.

A teenage victim revealed through a Reddit post that she was raped by Sujeesh inside the tattoo studio while she was getting inked.

Her post opened a can of worms as following her revelation, numerous women opened up on social media about the assaults they faced from him.