According to reports, one of the women managed to send an SOS to her family back home via WhatsApp. 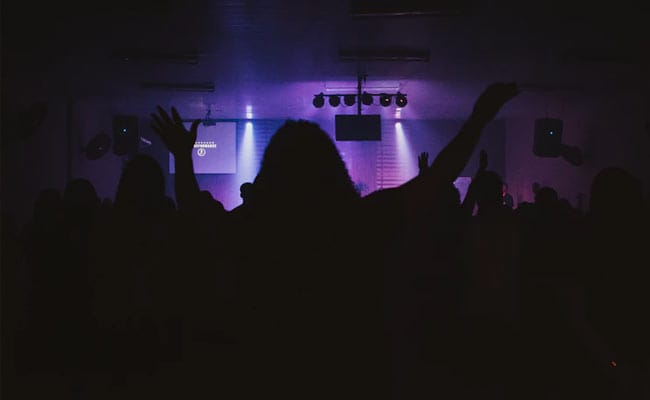 Four Indian women who were tricked into working as bar dancers flew back to home on Friday after being rescued by Dubai Police following a tip-off from the Indian consulate.

The four women, from Coimbatore, Tamil Nadu, were deluded into believing that they will be working for an event management company. However, when they reached Dubai, their employer locked them in a room and were then forced to work in a dance bar and solicit customers, Consul General of India to Dubai, Vipul, told Gulf News.

According to reports, one of the women managed to send an SOS to her family back home via WhatsApp.

As soon as the message was brought to the attention of Vellamvelly Muraleedharan, India's Minister of State for External Affairs, he alerted the consulate, which then informed Dubai Police.

Mr Vipul said he was thankful to Dubai Police for their swift response to rescue the four women, all in their twenties.

"After being rescued the women were taken to our shelter. Today we put them in a plane bound for Kozhikode," he was quoted as saying by the daily.

The Consul General said he will write to the Tamil Nadu government, seeking firm action against the agent who sent the women to Dubai.

Jobseekers can also verify their visa status on the Amer website before travelling to the UAE.

The case follows a similar incident last year when another group of women were rescued from a dance bar by Dubai Police at the behest of the Indian consulate. Among them was a 21-year-old from Hyderabad who was lured to Dubai on the pretext that she would be getting a job in a jewellery store only to end up working in a dance bar.