Just an hour before his death, ex-Punjab BJP chief Kamal Sharma had greeted people on Diwali in a Facebook post. 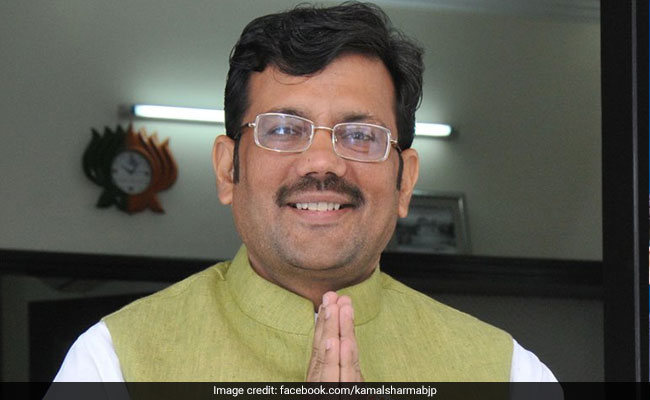 He was walking in a park when he complained of chest pain and collapsed.

Mr Sharma was then rushed to a nearby hospital, but he died upon reaching.

He has a wife and two children.