BJP leader was speaking at a function in Karhala village of Partur tehsil in Maharashtra's Jalna district on Saturday. 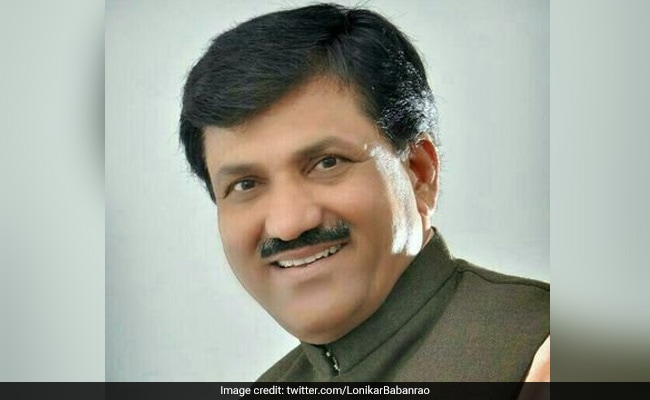 BJP leader and former Maharashtra minister Babanrao Lonikar has landed in a spot after an audio clip surfaced on social media in which he purportedly called a woman tehsildar a "heroine" during his speech, although he did not take anybody's name.

He was speaking at a function in Karhala village of Partur tehsil in Maharashtra's Jalna district on Saturday. In the speech, Babanrao Lonikar said, "If farmers want the aid of Rs 25,000 from government, then we can plan the biggest rally in Marathwada here in Partur. We can involve 25,000 to 50,000 people in it. If Zilla Parisad and Panchayat Samiti members decide then we can have the biggest march in the state in Partur."

"We can call (former chief minister) Devendra Fadnavis, (former ministers) Chandrakant Patil and Sudhir Mungantiwar. You tell who should be called...We can call a heroine for it. If not, then we have our tehsildar madam as heroine," he said.

When contacted, Babanrao Lonikar on Sunday defended the use of the word saying that by heroine, he meant to say a "leader who does good work".

"I have not insulted our tehsildar through my statement. The word heroine or hero is used for a leader who does good work. You can check the dictionary. This is not an abusive word and it does not have a negative meaning," he said.

"We planned to take out a rally over the issue of aid to farmers," he added.

BJP spokesperson Shirish Boralkar said that Babanrao Lonikar was speaking about the development of farmers. "His statement was presented in a twisted manner by the media," he added.